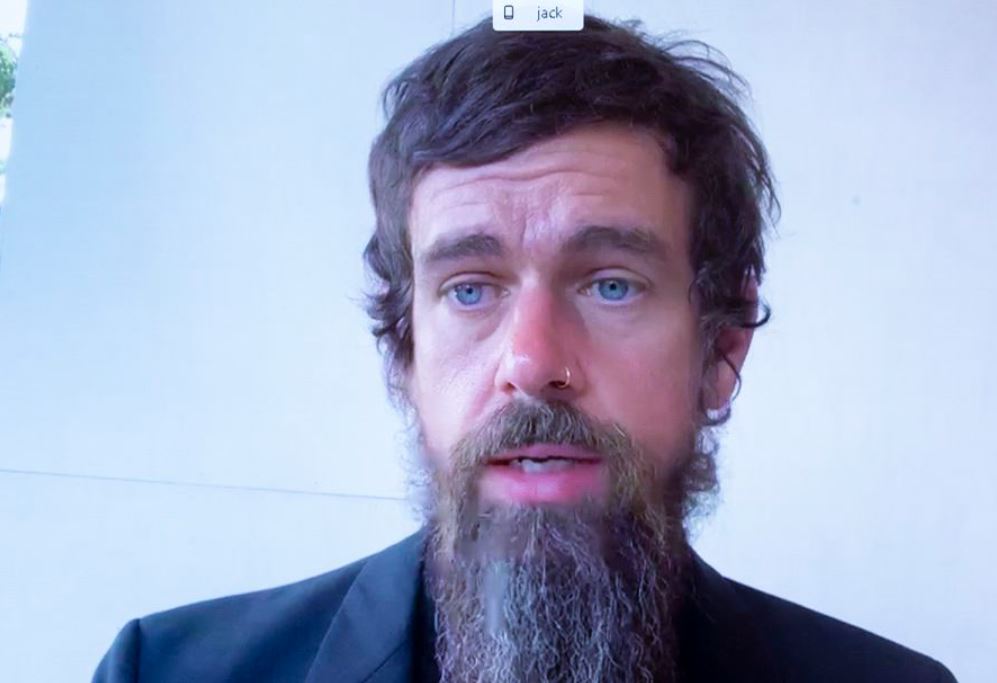 The price of the world's leading cryptocurrency rose almost 300 percent last year and nearly reached $42,000 this year, prompting more calls from authorities worldwide to introduce legislation to control the cryptocurrency.

Twitter CEO Jack Dorsey has criticised plans by US authorities to regulate Bitcoin. In a 4,600-word letter, sent at the beginning of January that recently went viral, the entrepreneur urged authorities to stop the adoption of the law. The legislation proposed by the Financial Crimes Enforcement Network (FinCEN) under the Department of the Treasury, will require payment companies to collect the names and addresses of individuals, whose cryptocurrency transactions exceed the $3,000 mark.