PayPal is in talks to acquire Curv, a technology company that offers secure storage of cryptocurrencies in a deal that could go as high as $500 million 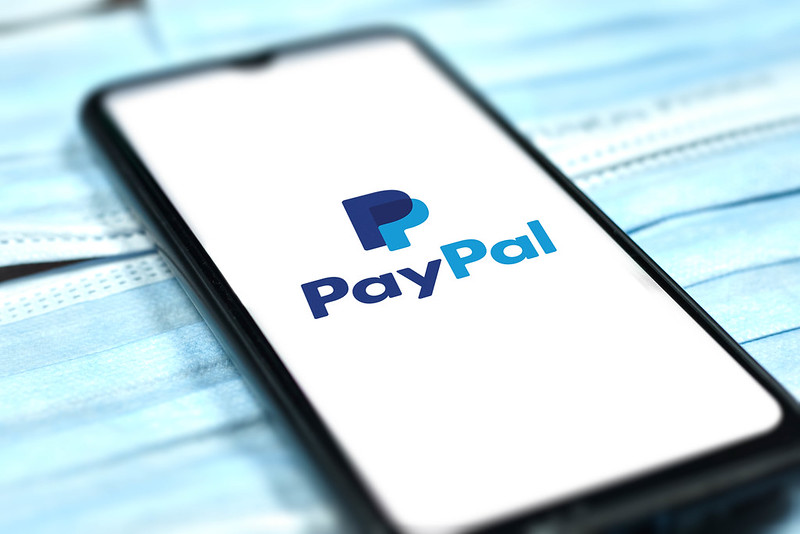 PayPal entered into crypto last year when it introduced its cryptocurrency trading feature that allowed users to buy, sell and hold digital assets such as Bitcoin (BTC), Ethereum (ETH), Bitcoin Cash (BCH), and Litecoin (LTC). It appears that the payments giant is consolidating its position in the industry as reports surfaced that it is now in talks for the acquisition of a crypto storage firm.

PayPal is in talks to acquire Curv, a technology company that offers secure storage of cryptocurrencies, according to Coindesk. The publication said that it got the information from three sources familiar with the matter but who wished not to be named as the negotiations are still ongoing.

Another publication, the Israeli news outlet Calcalist, appears to have corroborated Coindesk’s sources. On Tuesday, Calcalist reported that an unnamed buyer is acquiring Curv for between $200 million and $300 million.

However, Coindesk’s informants revealed that the deal’s price could go higher. “PayPal is buying Curv for $500 million,” one source, who is well-placed in the digital asset custody sector, told the publication on Monday. “From where I’m hearing it, I’m pretty sure it’s true.”

“PayPal has made some great acquisitions in the past such as Venmo, and now they want to own something in crypto,” one of CoinDesk’s sources said.

After launching its trading feature that allowed its uses to buy, sell and hold Bitcoin (BTC), Ethereum (ETH), Bitcoin Cash (BCH), and Litecoin (LTC), PayPal is now planning to expand its cryptocurrency offerings, according to Bloomberg. The publication added that these new capabilities will be added to the Venmo wallet in the coming months.

PayPal rolled out its crypto trading feature to U.S. users in November last year. The service proved to be very popular that PayPal users bought up to 70 percent of newly mined Bitcoin at one point.

PayPal’s Bitcoin business is expected to add $2 billion to the company’s revenues by 2023, according to Mizuho Securities analyst Don Dolev. He also added that the payments giant’s revenue could rise by 20 percent in 2021 with the expected rise in usage of its crypto trading feature.