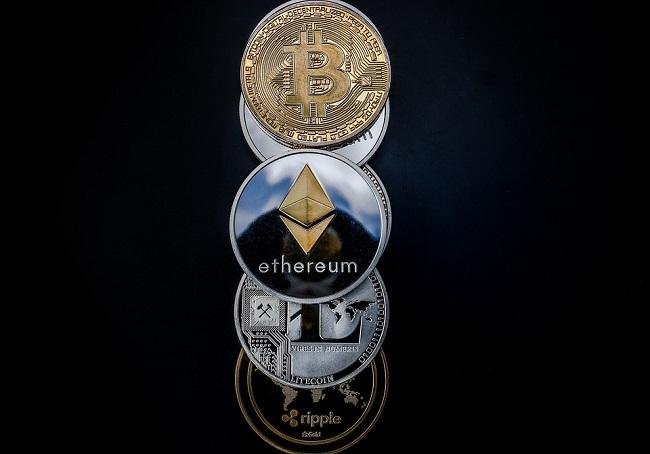 A new study by cybersecurity firm Kaspersky Lab revealed that only 1 out of 10 people has a full understanding of cryptocurrencies.

The report, entitled “Uncharted Territory: Why Consumers are Still Wary about Adopting Cryptocurrency,” was carried out between October and November 2018, with a total of 13,434 respondents from 22 countries. 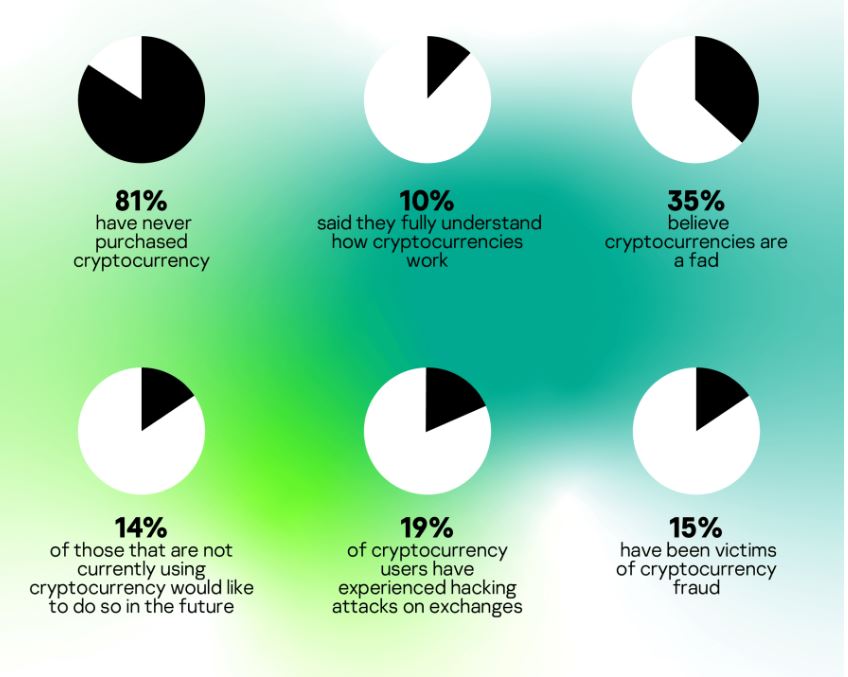 According to the survey, only 10% of respondents comprehend how cryptocurrency works, and 19% of people worldwide have bought cryptocurrencies.

Although 45% said they have heard about the concept, they admitted they have no idea of how it actually works. In fact, 18% confessed they have stopped using cryptocurrencies as they have become “technically complicated.”

The Kasperky’s Cryptocurrency Report 2019, which looks into the attitude of consumers toward cryptocurrencies, found that one-third of the respondents think they are just a trend that will soon be replaced by something bigger and more stable. However, it noted that there is still some hope as 14% is considering using cryptocurrency in the future.

High volatility (31%) is one of the reasons crypto investors stopped using cryptocurrencies, indicating the need to stabilize before people are ready to use them. Other major factors stated include loss of money in the bear market (23%), belief that they are not profitable anymore (23%), and they are not backed with real assets (22%).

Some global crypto users also stopped using because of hacks and fraud vulnerabilities at 19% and 15%, respectively, while 14% has no trust in cryptocurrency anymore.

“Like with any cyberthreat, there is no substitute for vigilance – if something looks too good to be true, then it probably is,” Vitaly Mzokov, Head of Commercialization at Kaspersky, said in a press release, noting that the vulnerable nature of cryptocurrency and knowledge gap of crypto investors are hurdles to the adoption and growth of cryptocurrencies.

“Cryptocurrency certainly has its benefits but, as we can see, many consumers are still unaware of what they are due to concerns over security and how the technology works. It is an exciting industry to be involved in but it is one that is built upon trust,” Alexey Sidorowich, Head of Sales and Business Development at Merkeleon, commented, emphasizing that crypto businesses should safeguard their network and protect the investments of their customers.

Meanwhile, a recent Twitter thread by crypto trading platform The TIE found that the United States accounted for more than one-third of the total bitcoin tweets, followed by the United Kingdom at just 10.5%. On the other hand, Venezuela has a more negative outlook on cryptocurrency with 62% of its total tweets having a more negative tone.