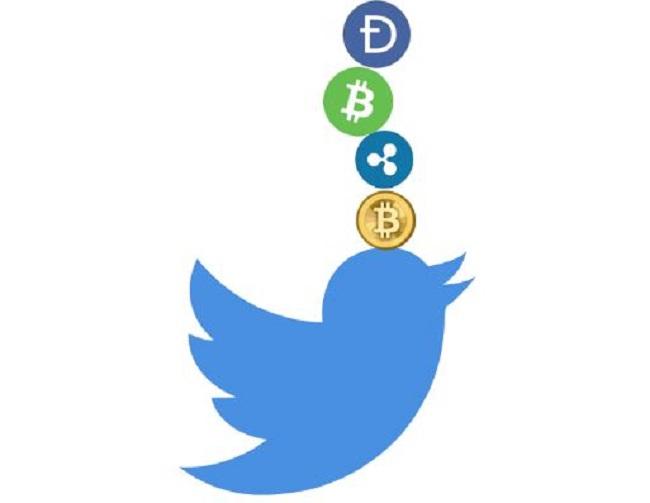 The United States is leading the world in the number of tweets that talk about bitcoin and Facebook’s cryptocurrency project Libra, according to new research by crypto trading platform The TIE.

According to a new Twitter thread published on July 3, the United States accounted for 38.9% of the total bitcoin tweets, followed by the United Kingdom at 10.5%. Canada, Turkey, India, and Australia complete the top six countries that generate the most bitcoin discussion on the microblogging site. 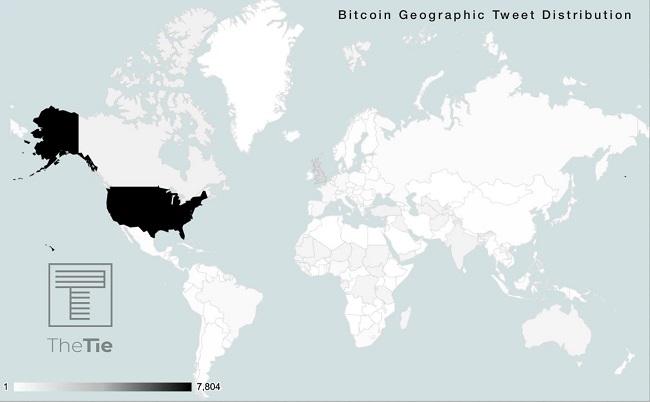 In addition, the study also determined bitcoin sentiments. It found that of the countries with at least 0.5% of total bitcoin conversations, Peru was the most positive about crypto, followed by Malaysia, Indonesia, Vietnam, and Italy.

On the other hand, Venezuela has a more negative outlook on cryptocurrency, with 62% of its total tweets having a more negative tone. Mexico, Estonia, Brazil, and Ireland comprise the top five in descending order.

Meanwhile, 61.5% of bitcoin-related tweets from the United States are expressed in an “extremely positive” tone. In general, nearly 60% of the bitcoin tweets around the world are positive.

The TIE research also looked into tweets about Facebook’s controversial cryptocurrency project. Notably, the United States appears to have more interest with Libra at 43.8% compared with bitcoin at 39.8%. Still, the United Kingdom came in second with the volume of Libra posts, followed by France, Canada, and Australia.

As for the Libra sentiment trends, tweets from the United Kingdom are the most positive, while the United States and France tend to be much less positive.

Crypto analytics company Coin Metrics has also partnered with Social Market Analytics (SMA) to incorporate feed of real-time sentiments toward cryptocurrency based on data from social networking sites, in a bid to help crypto traders build their portfolio strategies.