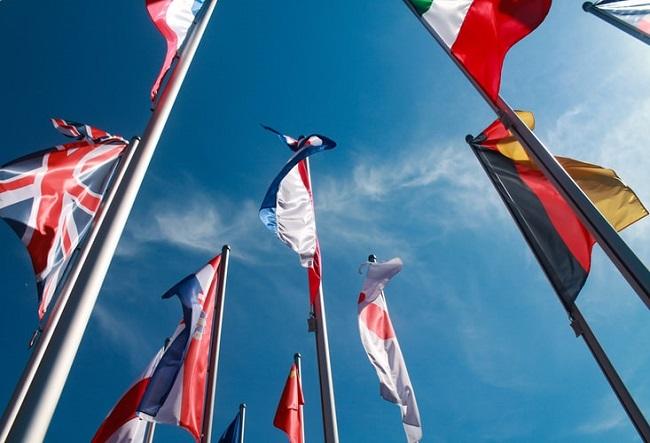 Photo by Sebastiano Piazzi on Unsplash

The recently formed consortium of six central banks and the Bank for International Settlements (BIS) is going to hold its first meeting in mid-April, Nikkei reported.

The Bank of Canada (BoC), the Bank of England (BoE), the Bank of Japan (BoJ), the European Central Bank (ECB), the Sveriges Riksbank, and the Swiss National Bank (SNB) teamed up with the BIS last month to look into potential cases for central bank digital currency (CBDC).

As per the report, the heads of the central banks and the BIS will meet in April for the first time. The meeting would focus on a discussion around the development of their own digital currencies to counter Facebook’s Libra or digital yuan planned by the People’s Bank of China.

The central bank chiefs aim to create standards that will govern how digital currencies are used in cross-border transfers. They will also focus on security measures among other things.

Masazumi Wakatabe, deputy governor of the Bank of Japan, said that it is “quite natural” for the group to explore how to make international transactions more convenient.

Before the scheduled meeting, senior representatives of the member banks, such as deputy governors and directors, along with working-level officials, will prepare their findings. An interim report is expected to be issued by the group in June, followed by a final report in the autumn.

Last month, the World Economic Forum (WEF) unveiled its CBDC Policy-Maker Toolkit to provide high-level guidance and information for the deployment of central bank digital currencies (CBDCs). The toolkit aims to help central bank policy-makers “evaluate whether CBDC is the right fit for their economy and guide them through the evaluation, design and deployment process.”

In addition, the WEF has announced a global consortium that will focus on designing a governance framework for cryptocurrencies, including stablecoins.