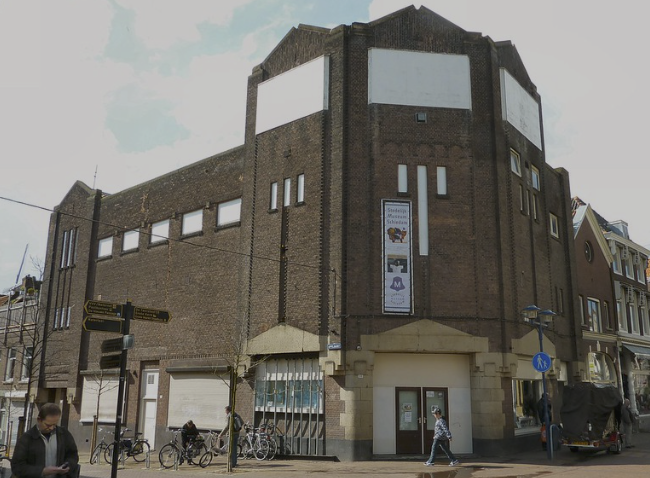 The central bank of the Netherlands, De Nederlandsche Bank (DNB), wants to play a huge role in the digitalEuro.

It also mentioned Libra as a potential threat to global monetary stability. The report stated that Libra was the main reason DNB and other central banks are considering to issue their own digital currency, Cryptopolitan reported.

Digital Euro is the responsibility of the European Central Bank (ECB) which actively explores digital currency. According to Positive Money Europe, ECB would allow citizens to store their money at the central bank and make basic payments and transactions with it. In essence, a public digital currency is similar to cash, only on digital format

Earlier this month, Banque de France has opened its doors to CBDC and invites firms to join in its crypto experiment. It released a document titled “Central Bank Digital Currency Experiments With The Banque De France: Call for applications package,” which aims to conduct an experiment about CBDCs.

“The creation of a central bank digital currency (CBDC) [...] is neither a precondition for nor a guarantee of more efficient payments. However, we as central banks must and want to take up this call for innovation at a time when private initiatives – especially payments between financial players – and technologies are accelerating, and public and political demand is increasing. Other countries have paved the way; it is now up to us to play our part, both ambitiously and methodically,“ the document read.

Meanwhile, China is a step closer to releasing its CBDC. It was reported that it already completed all the basic functions. Just recently, the first look of its online wallet leaked online.