Longfin and its CEO ordered to pay $6.8M penalty for SEC fraud complaint 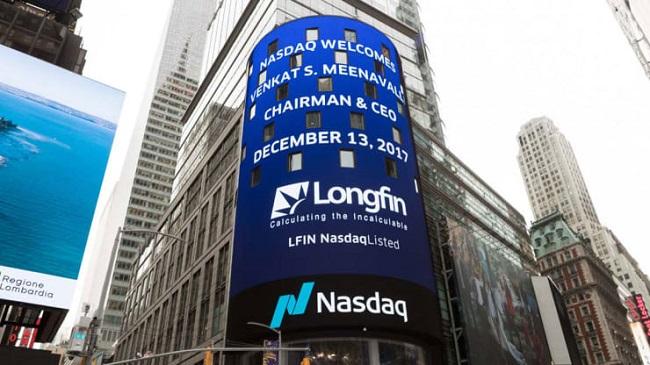 Cryptocurrency firm Longfin Corp. has been ordered by the U.S. District Court for the Southern District of New York to pay the U.S. Securities and Exchange Commission (SEC) nearly $6.8 million in penalties related to its public offering and Nasdaq listing.

In June, the SEC alleged that Longfin and its CEO Venkata S. Meenavalli had falsely claimed in SEC filing that the blockchain-powered firm was operating within the U.S., when in fact, its operations, assets, and management were actually located overseas.

“Longfin and Meenavalli, as alleged, then distributed over 400,000 free Longfin shares to insiders and affiliates, and misrepresented the number of qualifying shareholders and shares sold in the offering to meet Nasdaq listing requirements,” the court paper stated.

In addition, the commission revealed that Longfin and Meenavalli fabricated over $66 million worth of revenue from “sham” commodities transactions, an amount that represented over 90% of Longfin’s total reported revenue in 2017.

The SEC said it will put up a “fair fund” to repay “harmed” Longfin investors with the money it will receive from the company.

Longfin’s price skyrocketed to more than 2,000% in 2017 after announcing a blockchain pivot. It voluntarily delisted from Nasdaq in May 2018 and closed down after six months.

Meanwhile, EOS maker Block.One has reportedly agreed to pay $24 million in penalties after raising a total of $4.1 billion in an unregistered coin offering between 2017 and 2018. Block.One made clear that the settlement is only applicable to the sale of the original ERC-20 tokens it sold, which are no longer in circulation.