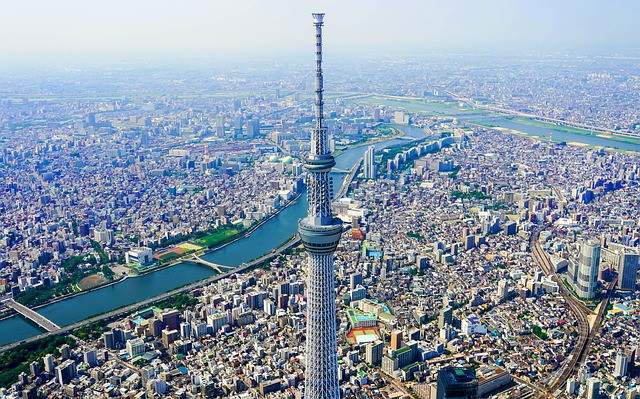 Image by tristanlai1220 from Pixabay

Tokyo-based Line Corp., the owner of the popular LINE messaging app, is dishing yet another cryptocurrency-based service to its users. The Japanese messaging giant just launched a service that allows people to lend crypto their crypto assets such as Bitcoin (BTC) and Ethereum (ETH) to exchanges and receive rental fees.

Line Corp., just launched a crypto lending service to its users allowing them to lend their cryptocurrency for a fee, Bitcoin.com reported. The service was launched on October 7 and users can lend their tokens to Line’s subsidiary Bitmax.

In an announcement to the Tokyo Stock Exchange on October 6, Line said that the crypto assets will earn a “rental fee,” which is akin to the interest on a bank loan, Coindesk Japan reported. At the moment, the crypto lending service supports Bitcoin (BTC), Bitcoin Cash (BCH), Ethereum (ETH), Ripple (XRP), and Litecoin (LTC).

The system allows crypto borrowers to return the funds within a single day. On the other hand, the longest term available is only for seven days.

From its launch until the end of October, Line sweetened the deal via a campaign that allows lenders to earn up to 10 percent per annum. “LVC will carry out a campaign from the 7th to the 30th of this month to raise the annual loan rate to 10%,” Coindesk wrote.

Line Corp, through its subsidiary LVC which handles blockchain and cryptocurrency-related businesses of the firm, has been busy expanding into the niche in recent years. In the summer of 2018, it launched its cryptocurrency exchange that supports over 30 digital currencies. Just recently, Line also launched the Bitmax wallet and the Line blockchain and distributed ledger development platform in August this year.

Launched in 2011, the Line messaging app is similar to China’s WeChat and South Korea’s Kakao. It is very popular in Japan with around 80 million monthly active users (MAU) in the country.

The app has around 194 million users globally mostly coming from Japan, Taiwan, Indonesia, and Thailand. The number of U.S. users of the messaging app is estimated to be at around 2.5 million.

Recovery expert referral. I lost my bitcoin to fake blockchain.com impostors on Facebook, they contacted me as blockchain official support and I fell stupidly for their mischievous act, this made them gain access into my blockchain wallet account, whereby  7.0938 btc  was stolen from my wallet in total .I was almost in a comma and dumbfounded because this was all my savings I banked up on , waiting for bitcoin rate to improve . Then  my niece recommended me to an expert, I researched online and found the recovery expert , with the contact address- [email protected] .I wrote directly to the specialist explaining my loss. Hence, he  helped me recover my bitcoin  just after 2 days he helped me launch the recovery program , and the culprits were identified as well , all thanks to his expertise . I hope I have been able to help someone as well . Reach out to the recovery specialist to recover you lost funds from any form of online scam  .
More
Breaking
Feb 21, 2020 (Friday)