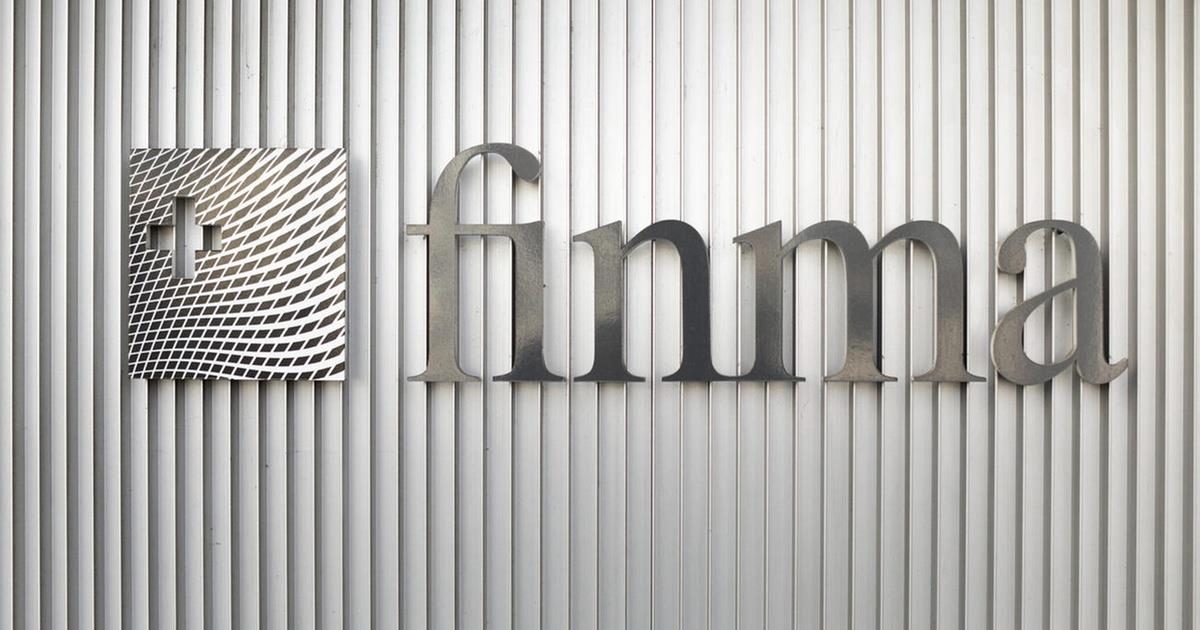 The Libra Association is applying for a payment license from the Swiss Financial Market Supervisory Authority (FINMA).

Libra (LBR) drew a lot of criticisms and was met with disapproval when it was announced in June 2019. The government, regulators and financial institutions disapproved of the stablecoin because they were concerned that the social media giant Facebook was seeking to disrupt the global financial system. Due to the complaints it received, Libra’s founding partners Visa, Mastercard, PayPal, and Stripe quit the project.

At present, Libra is moving forward by seeking to obtain a payment system license from FINMA. The association released a white paper detailing the changes it made in its system.

“The licensing process has, and will continue to have, input from central banks and other financial regulatory, supervisory and enforcement authorities around the world who have been brought together as a part of FINMA's regulatory supervisory college,” the association said in a statement.

On Thursday, Facebook’s David Marcus also confirmed that the Libra stablecoin project will host single-currency stablecoins alongside a multi-currency one.

Libra is also hoping that it could serve as platform to central bank digital currencies (CBDC). The move could change Libra over time once central banks launch their initiatives.

“Moreover, our hope is that as central banks develop central bank digital currencies (CBDCs), these CBDCs could be directly integrated with the Libra network, removing the need for Libra Networks to manage the associated Reserves, thus reducing credit and custody risk. As an example, if a central bank develops a digital representation of the US dollar, euro, or British pound, the Association could replace the applicable single-currency stablecoin with the CBDC,” Libra Association said.

Meanwhile, the first look of China’s CBDC wallet has been unveiled. Based on the photo, it offers four payment options to users. It also allows users to manage their funds, link wallet to other accounts, and review their transactions.