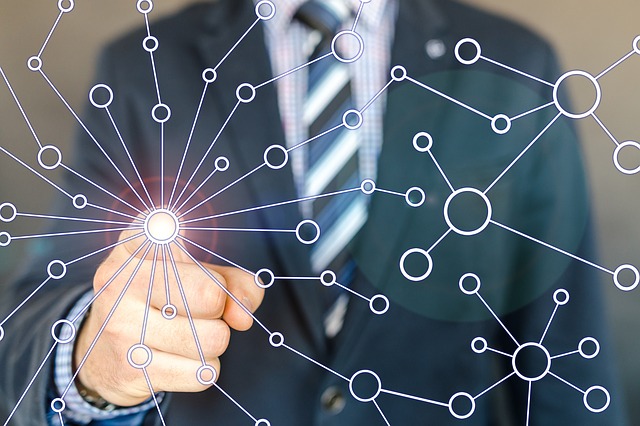 The platform is reportedly the first to go live in Latin America for “club loans” – a kind of syndicated loan with a smaller pool of lenders.

For the platform’s trial, Itaú Unibanco raised $100 million in a club loan with Standard Chartered and Wells Fargo & Co. The transaction was executed on R3’s Corda blockchain platform.

Using the blockchain platform, the banks negotiated all the loan terms, but did not transfer the funds, Ricardo Nuno, Itaú’s treasury managing director, said. However, he added that the platform could do so in the future.

Nuno went on to state that Itaú was considering using the platform for client loans. The blockchain platform enabled the banks to cut legal fees and reduce the number of messages exchanged between the parties, usually around 2,000 e-mails, he added.

Germana Cruz, Standard Chartered’s head of financial institutions for Latin America, said the bank may use the trial in Brazil in new deals in Latin America.