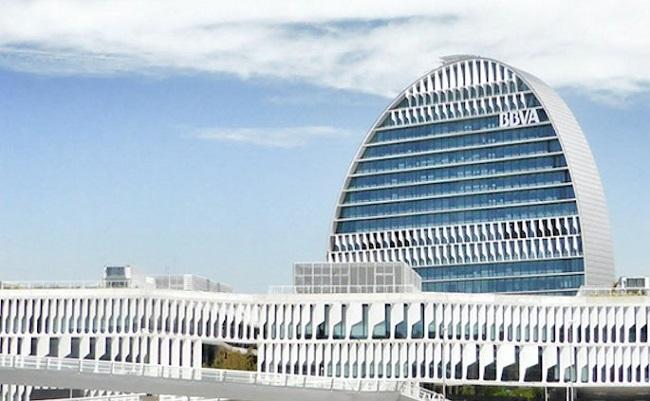 According to the official release, the world-first pilot involved arranging and signing the terms of a syndicated loan for Red Electrica Corporation using BBVA’s proprietary blockchain platform. BBVA said that the €150 million deal was reached in record speed.

“The whole facility’s negotiation process was closed over the blockchain network, which allowed a significant expediation of the process while ensuring full documentation tracking and negotiation transparency,” it added.

Each step of the negotiation was recorded in the DLT network along with a user code and the timestamp. All participating nodes had access to the network and shared the same relevant information of the negotiation process, allowing them to stay informed of the status and guaranteeing the immutability of the information.

Once the agreement was signed, it was recorded in Ethereum’s public blockchain network to guarantee its immutability against third parties while safeguarding its confidentiality at all times, BBVA said.

“BBVA is simplifying the processes related to corporate financing and is betting on the use of new technologies, like blockchain, to digitize loan negotiations and contracting. We work with our corporate clients to be able to provide them with the most innovative financing solutions,” Ricardo Laiseca, Head of Global Finance at BBVA said.