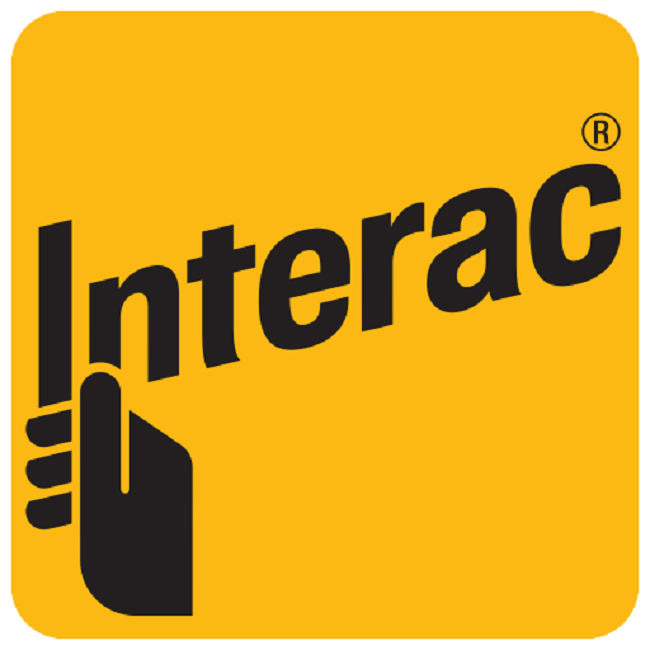 Electricity distributor Alectra Utilities and Interac, a Canadian interbank network, have collaborated to use distributed ledger technology (DLT) to offer monetizable incentives to people who use renewable energy, according to Forbes.

As per the report, the companies will use IBM’s Hyperledger framework to combine data and decision-making as they look for creative business models for monetizable rewards.

Different issues are usually encountered when grids are overused, especially during peak hours. Offering rewards can help lure users to choose renewable energy such as solar panels and control their usage pattern, which can ease congestion.

The payments will be sent to Interac’s network and infrastructure, and customers can immediately receive and spend the incentives. The report noted that during a 2-month period of the pilot project, users earned up to $100 CAD (~$76.35 USD).

Founded in 1984, Interac offers debit and money transfer solutions to allow customers to send money using their smartphones to merchants. It was formed by Canadian financial institutions and has recently emerged as the country’s leading payment network.

“What this pilot is notable for is how quickly it has scaled with one energy utility to thousands of end consumers in production, the quick extensible nature of the setup to help other utilities benefit, and the fact that Interac is playing with blockchain principles in the first place,” the report stated.