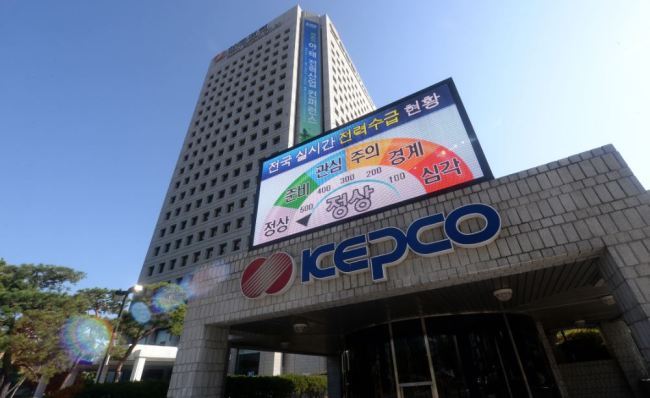 Image obtained from The Investor

KEPCO has signed a business agreement with Nambu Electrica Power and Korean Southern Power Co. (South Power) to collaborate on a project to develop a blockchain-base.

“We intend to concentrate all our core competencies not only in the development of new businesses but also in embracing the green country, in the era of energy decentralization, which uses blockchain technology through close cooperation between three organizations,” Shin Jung-sik, KOSPO President, said (as translated by Google).

Under the agreement, the three companies will reportedly build a collaborative system to implement the “blockchain public pilot project” for REC transactions under the supervision of the country’s Ministry of Science.

According to the report, the use of blockchain technology is anticipated to promote transparency and efficiency of REC transactions. The pilot is also expected to help develop the early market and open job opportunities for the local blockchain sector.

As previously reported here, inverter manufacturer ABB has teamed up with Italian utility Evolvere to use blockchain technology previously developed with their partner Prosume to determine how it can enhance the role of solar energy in peer-to-peer (P2P) energy trading.