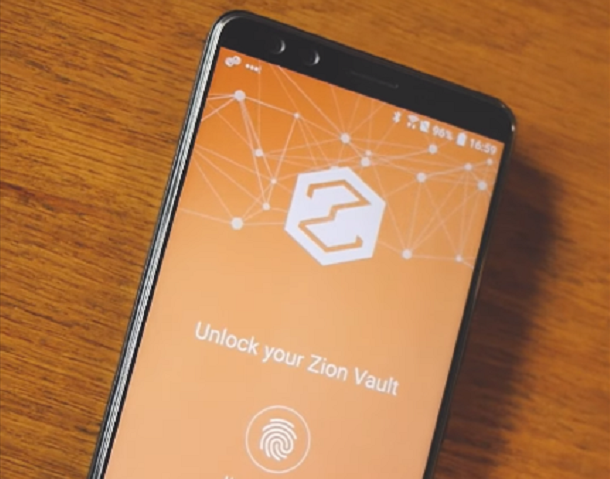 EXODUS1, the blockchain smartphone from HTC, will now allow users to easily swap between cryptocurrencies within its native wallet.

This new feature has been enabled through the integration of Kyber Network’s liquidity protocol into Zion Vault on EXODUS 1, according to the official announcement dated May 14.

In October 2018, HTC opened access to the first phone of the Exodus project, the ‘EXODUS 1,’ which comes in-built with the Zion Vault – a private wallet on the blockchain that allows users to perform crypto transactions, view and manage their cryptocurrencies and collectibles, while maintaining ownership of their keys.

Kyber’s on-chain liquidity protocol aggregates liquidity from a wide range of reserves and powers instant and secure token exchange in any decentralized application.

With this integration, EXODUS 1 users can now swap between 60+ major ERC20 tokens including KNC, BAT, and DAI, directly from the Zion Vault, eliminating the need to first move tokens to third party exchanges.

“Token swaps are performed entirely on-chain and can be easily tracked and verified,” Kyber Network explained.

Recently, HTC unveiled a new lost-cost version of its blockchain smartphone, which will be called EXODUS 1s. Priced somewhere between $250 and $300, the new phone will have the ability to run a full node for the bitcoin network, allowing users to store the entire blockchain’s data on their devices, CoinDesk reported.