The Wall Street investment bank is also exploring crypto custody service and the potential of a Bitcoin ETF. 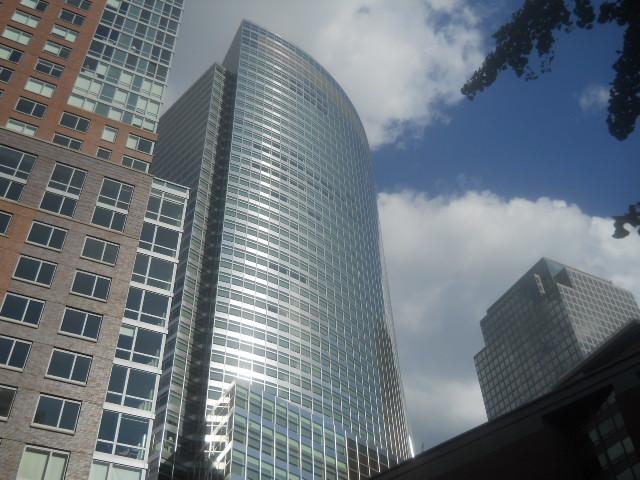 Goldman Sachs is back in the Bitcoin game. The Wall Street firm has restarted its crypto trading desk and is reportedly exploring the possibility of a BTC exchange-traded fund (ETF) as well as a crypto custody service.

Goldman Sachs Group Inc. has reopened its cryptocurrency trading desk, according to a Reuters report that cited a person familiar with the matter as its source. The investment bank first launched the crypto desk in 2018 but was later shelved as there wasn’t enough interest at that time due to the falling prices of digital currencies during the correction that followed 2017’s market rally.

The investment bank will start dealing Bitcoin futures and non-deliverable forwards to its clients starting next week. The crypto desk will be part of Goldman Sachs’ Global Markets division, according to the source.

The crypto trading desk was restarted as Bitcoin’s price soared more than 470 percent over the past year as demand from institutional investors increased. A number of companies have already started including BTC in their treasury reserves as a hedge against inflation caused by the money printing activities by governments in response to the coronavirus pandemic.

The desk, along with projects involving blockchain and central bank digital currencies (CBDC), forms part of Goldman Sach’s thrust into the digital assets sector. The bank is also exploring digital asset custody as well as the potential for a BTC exchange-traded fund (ETF).

At the moment, North America only has two Bitcoin ETFs, both of which are approved in Canada, according to Bitcoin.com. Purpose Bitcoin ETF, managed by Purpose Investments Inc., was approved by the Ontario Securities Commission last month followed by Evolve Funds Group Inc.’s Evolve Bitcoin ETF.

“I think the market is beginning to become more mature,” Currie added. “I think in any nascent market you get that volatility and those risks that are associated with it.”