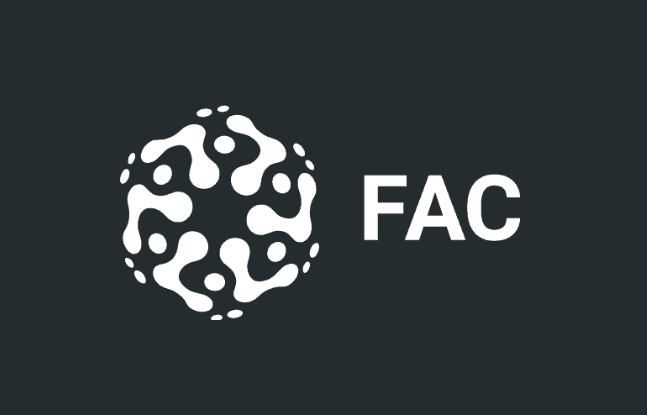 Based in London, FAC aims to disrupt the funds industry “by collapsing the supporting processes to significantly reduce costs, risks and processing times for fund transactions.” Built on R3’s Corda platform, FAC will bring together various stakeholders – distributors, transfer agents, custodians and other intermediaries – onto a distributed ledger.

“FAC provides the infrastructure for the complete lifecycle of funds to be represented, traded and reported-on as digital assets, enabling those on the FAC network to share the same information on ownership and transactions,” the website reads. “The result is a leaner and more cost-effective future state fund management model.”

Speaking to CoinDesk, McNulty said that he had been contemplating a distributed ledger platform targeted at the funds industry for quite some time, adding:

“R3 is keen to fuel companies like us and we couldn’t do this without them. You could say I’ve drunk the Kool-Aid, but to be honest I’d only do this on Corda. It’s the only one that’s fit for purpose. And having been in there for three years, I can see how we can work with some of the other builders of solutions.”

McNulty claims that the DLT platform would help fund managers save “a minimum £30 million per year, per each jurisdiction where a fund is domiciled, for every £100 billion assets under management.”

Initially, FAC would target transfer agencies and messaging, with plans to expand into asset services. To begin with, it aims to capture 1.5 percent of the U.K. market’s $8.5 trillion in assets under management (AUM) in its first year of operations.

According to the details on business information provider Endole, FAC was incorporated on February 25, 2019.

The firm has completed its minimum viable product (MVP) and 25 fund managers are already looking at it, McNulty added. He said that the company intends to do a raise by the end of 2019 and a live production expected in June 2020.