The U.S. Federal Reserve is currently compiling data about a possible CBDC amidst requests from U.S. politicians. 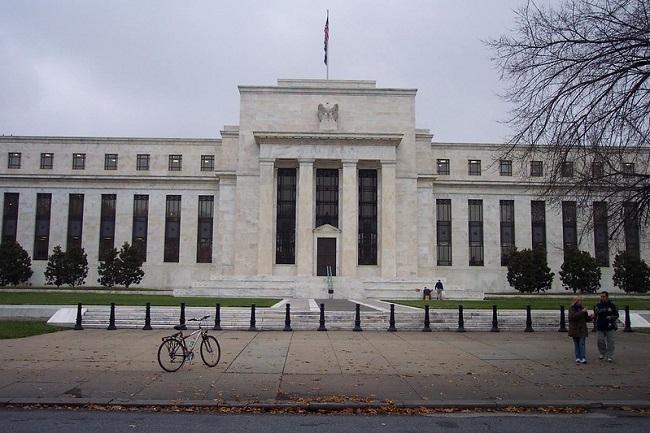 The U.S. Federal Reserve is currently researching the benefits of a central bank digital currency (CBDC) that’s been the subject of research among other nations. However, Federal Reserve Board Chairman Jerome Powell maintains that his agency isn’t developing a CBDC just yet. They’re merely exploring the pros and cons of the currency.

The chairman said that the initiative is in its early stages and they’re currently launching small-scale, research-centered experiments to gain valuable experience on how to move forward. Overall, Powell's stance on a U.S. CBDC is still on the negative side as he doesn’t see any benefit to it when applied to the country, financial services reporter Zachary Warmbrodt tweeted.

U.S. wouldn’t benefit from a CBDC

He said that while other nations have moved away from traditional payment and are favoring digital mediums, the U.S. still has a strong demand for fiat. Powell added that countries that are looking to create their own CBDC do so out of necessity since their systems need an upgrade. The U.S. doesn’t suffer the same issues and consumers have a lot of options to warrant creating a state-backed digital fiat. For now, at least.

Powell also underscored the need to create a sound regulatory framework before the development of a CBDC should move ahead. Indeed, the U.S. has been lagging behind countries in this regard due to fears of money laundering, terrorist financing, and other illicit activities. All these comes amidst requests from U.S. Representatives French Hill and Bill Foster who urged the Federal Reserve to consider creating a CBDC.

Other countries moving ahead on respective CBDC projects

Meanwhile, other nations have been diligently developing their own state-backed digital currency and are making significant headway on their endeavors. Turkey said a couple of weeks ago that the digital lira will be completed by the end of 2020. China is also looking to expedite the creation of its own CBDC, along with multiple blockchain initiatives that will improve its current system.

On the corporate side, Facebook CEO Mark Zuckerberg is hard at work in trying to convince U.S. regulators to give the green light to Libra, a stablecoin backed by company giants. Zuckerberg said that Libra will not be launch unless regulatory bodies approve of it.