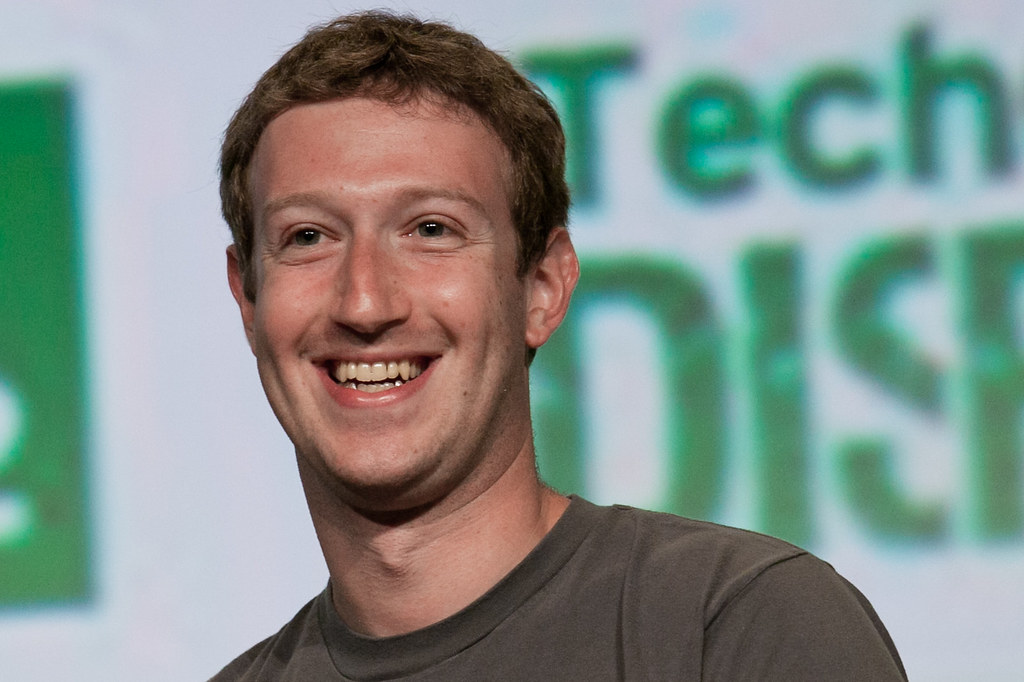 When Facebook announced that it was launching a cryptocurrency of its own, it created giant ripples of concern all throughout the world. Now that Libra is here, France has taken immediate action and created a task force with the expressed purpose of keeping an eye on cryptocurrencies. This G7 taskforce will basically be responsible for looking into the potential impact of Libra and other crypto coins, and how they can be regulated.

Governor Francois Villeroy de Galhau, the governor of France’s central bank announced the new initiative, Reuters reports. He also noted that the new task force will be led by European Central Bank board member, Benoit Coeure. The goal is to make sure that Libra and other cryptocurrencies will be subject to regulations preventing money laundering and providing consumer protection.

Villeroy also explained why this new task force was necessary noting that everyone benefits from it. France has already expressed alarm in the past at the thought of Facebook having its own sovereign currency.

“We want to combine being open to innovation with firmness on regulation. This is in everyone’s interest,” Villeroy said.

It is clear that the prospect of Facebook, the single largest social media platform in the world getting its own cryptocurrency has unnerved officials in France. Villeroy is even reaching out to other authorities throughout Europe combatting money laundering to help make sure to keep it in check. So far, however, the central bank governor has not called for a new agency to be created for this particular case.

As for the rest of the world, the existence of Libra has resulted in a cacophony of different opinions on the matter. There are those like United States Federal Reserve head, Jerome Powell who see potential in the Facebook cryptocurrency. At the same time, there are also countries like Russia that effectively banned Libra from even entering its economic space.