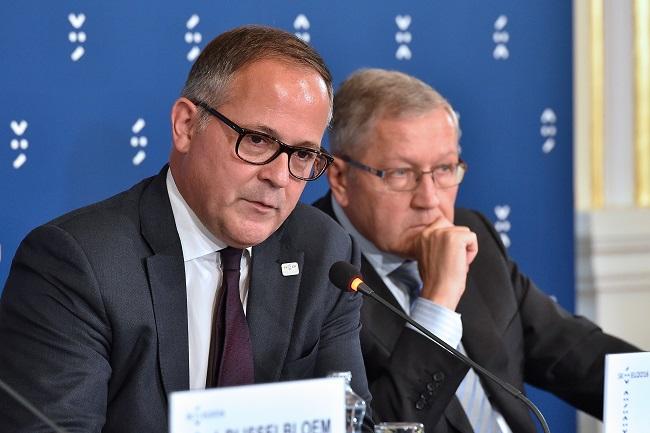 European Central Bank Executive Board member Benoit Coeure is urging financial regulators to act fast to prepare for the upcoming Libra cryptocurrency of Facebook, according to Bloomberg.

Speaking at the Aix-en-Provence in southern France last Sunday, Coeure said that permitting the development of financial services and asset in a regulatory void is “just too dangerous.”

“We have to move more quickly than we’ve been able to do up until now,” he said.

He also noted that the development of digital currencies has exposed the insufficiencies of existing financial regulations and the slow adoption rate of banks to new technologies.

“All these projects are a rather useful wake-up call for regulators and public authorities, as they encourage us to raise a number of questions and might make us improve the way we do things,” he said.

Facebook’s Libra cryptocurrency project has run into political oppositions from lawmakers and even watchdogs.

In addition, Markus Ferber, a German member from the European Parliament, voiced concern that Facebook may turn into a “dark shadow” if regulators fail to keep a tight watch.

In the United States, policymakers and even a consumer group have recently called for a moratorium on Facebook’s Libra project until profound questions raised are answered and hearings are conducted to help lawmakers come up with necessary protections to uphold user privacy.

In an attempt to ease concerns, Facebook’s David Marcus published a note on Facebook, addressing a few questions and misunderstandings about the project and reiterating that the social media giant will have no control of the company.