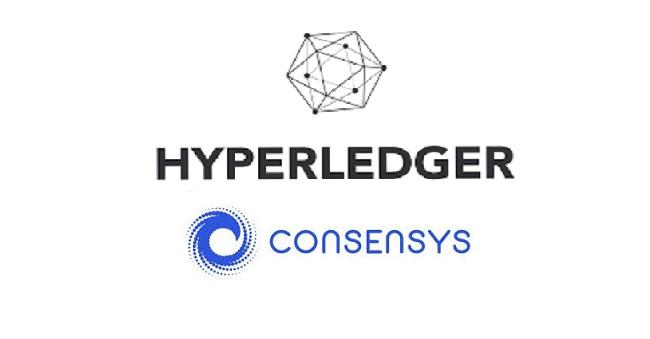 “As a new premier member, ConsenSys is now an active part of the Hyperledger community and the open-source, open governance approach to blockchain… The more technologies and members we have working together, the stronger the foundation we can collectively build for blockchain-based solutions,” Hyperledger executive director Brian Behlendorf said.

Being a member of the Linux Foundation-led blockchain consortium, ConsenSys said it will work to explore interoperability across blockchains and help promote standards to support enterprise-grade blockchain environments, as per a press release.

“By submitting the code of Hyperledger Besu right out of the gate, Consensys is showing its support for our mission to build a broad coalition for advancing enterprise blockchain,” Behlendorf noted.

Besu reportedly marks the first public blockchain-compatible submission to Hyperledger and is the 15th Hyperledger project. It is aimed to offer a platform for “open development and deployment.”

“PegaSys and ConsenSys have been committed to open source software and submitting Hyperledger Besu to Hyperledger demonstrates that commitment. Public networks with tens of thousands of nodes are most appropriate in a world in which we will see the tokenization of many types of assets and resources,” Lubin said.