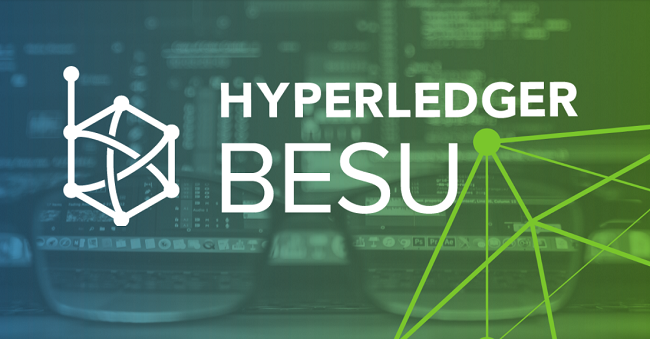 Pantheon, an open source Ethereum Client developed by PegaSys – a protocol engineering team at ConsenSys, has been now renamed to Hyperledger Besu.

The addition of Pantheon has been approved by the Hyperledger technical steering committee and it joins other existing blockchain codebases such as Hyperledger Fabric, which is backed by IBM, and Hyperledger Sawtooth, backed by Intel.

“Contributing to Hyperledger gives PegaSys the unique opportunity to build an even stronger bridge between the Ethereum and Hyperledger communities at the codebase and developer levels,” PegaSys said. “Our hope is to encourage deeper collaboration across both communities and we believe submitting an Ethereum client to Hyperledger was the natural next step in this process.”

According to the official announcement, Hyperledger Besu is the first blockchain project submitted to Hyperledger that can operate on a public blockchain. It includes a suite of ethereum-based services.

“It can be run on the Ethereum public network or on private permissioned networks, as well as test networks such as Rinkeby, Ropsten, and Görli. Hyperledger Besu includes several consensus algorithms including PoW, PoA, and IBFT, and has comprehensive permissioning schemes designed specifically for uses in a consortium environment,” the description reads.

Immediate steps to now follow include transferring Pantheon’s GitHub repository to the consortium and setting up email lists and chat channels connected to the project.

Speaking to CoinDesk, Grace Hartley, strategy and operations associate at PegaSys, said that Pantheon is particularly interested in collaborating with Hyperledger Burrow, a modular blockchain client with a permissioned smart contract interpreter developed in part to the specification of the Ethereum Virtual Machine (EVM).

In addition, the Pantheon team also intends to explore “cross-chain opportunities” with Tendermint, Burrow’s consensus algorithm, and in collaborating with Hyperledger Quilt for its interledger protocol.

Forbes noted that Besu and other Hyperledger solutions adhere to the Apache 2.0 software license, meaning that enterprises that build on the blockchain infrastructure, or use any of the open-source tools, retain full ownership of any intellectual property created by them.

Brian Behlendorf, executive director of Hyperledger, told Forbes that the addition of Besu marks a transition to a new phase of public blockchain integration with private blockchains.

“Hyperledger’s first goal was just to prove the concept of enterprise blockchain, let’s get some stuff out there that can be deployed into production,” says Behlendorf, “And now that those bets are paying off, now that we see a lot of success, over time our mission has to evolve to support the hybrid models. How do we get more efficiency, rather than just being a team of rivals?”