The EU has once again maintained its stance against Libra saying that the stablecoin is far too vague to be given the go-ahead to operate within its borders. 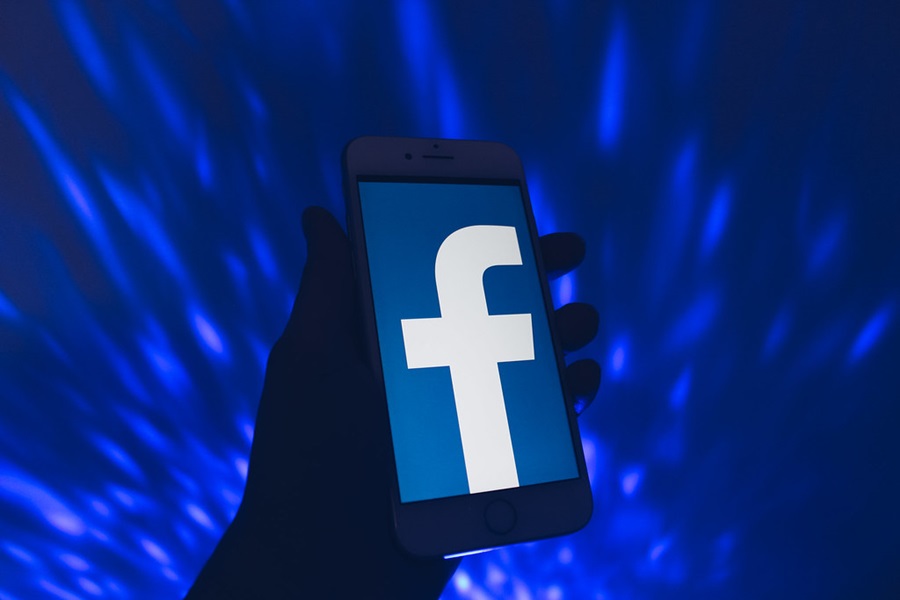 After Facebook introduced Libra, there have been multiple governments that voiced their apprehension towards the stablecoin and its potential to cause widespread damage to the financial industry. As such, Libra has been the subject of discussions of financial leaders across the world, with most trying to impede its development or ban it altogether.

The European Union is one of the many who are against the launching of Libra and has recently reiterated its position again through a draft document. The proposal has been penned by Finland, the current president of the E.U. council – a position that is changing hands every six months.

The document maintains that Libra should not be operational in the EU unless all risks and questions about the stablecoin are addressed by the consortium that’s pushing it forward. The problem is that Facebook and its partners aren’t providing a clear view as to what Libra is, making it difficult for the EU to apply the existing regulatory framework on the cryptocurrency, Cointelegraph reported.

Facebook CEO Mark Zuckerberg told the U.S. Congress a few weeks ago that Libra is there to help the unbanked send money to their families without needing the services of intermediaries. But Congressman Bradley Sherman didn’t buy what Zuckerberg was hawking as he – and several of his peers – believe that Libra is there to help tax evaders, drug dealers, and terrorist organizations.

Fiscal Council of Romania Daniel Daianu holds a similar sentiment and expressed his apprehension towards the stablecoin. Daianu said that part of the reason why Libra posed a significant risk to financial institutions all over the world is that it is driven by the desire of Libertarian to get rid of central banks, BR reported.

“The financial crisis ruined the reputation of governments and central banks, and some think we need other currencies, parallel circuits, non-hierarchical structures […] Those who reject central banks would like to return to the world of free-banking. That is why Libra is very dangerous because it would target billions of users and in fact would almost inevitably fracture the monetary system and central banks would lose their effectiveness,” Daianu argued.

However, on the other side of the argument, there are indeed fears about traditional banks, especially since regulatory probing on the sector has been reduced by U.S. politicians. Last year, the Senate came to a bipartisan decision to pass legislation that would lessen the regulatory scrutiny on banks that have assets south of $100 billion, Vox reported. This isn’t to say that traditional banks are dangerous. But given what happened during the financial crisis of 2008 and how everything is shaping up so far, it’s not surprising that people are looking for alternatives other than what the system currently provides.