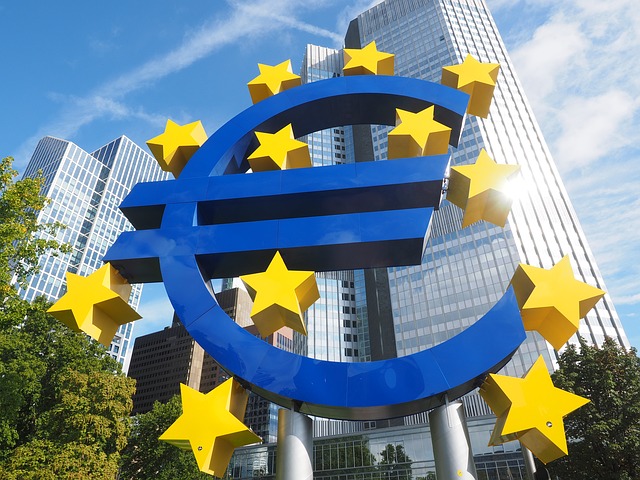 An official of the European Central Bank (ECB) recently said that all cryptocurrencies are not created equally, Bloomberg reported.

Speaking in Paris this week, Francois Villeroy de Galhau said that he sees a role for stablecoins – digital tokens pegged to fiat currencies – in the financial system.

The Bank of France is “observing with great interest initiatives in the private sector which aim at developing networks within which ‘stable coins’ would be used in transactions involving ‘tokenized’ securities or goods and services,” he said. “These are quite different from speculative assets like bitcoins, and more promising.”

“Bitcoins or anything like that are not really currencies, they are assets. A euro is a euro – today, tomorrow, in a month, it’s always a euro. And the ECB is behind the euro. Who’s behind the cryptocurrencies? So they are very, very risky assets, the value of which oscillates – as you’ve seen – wildly.”

In the past couple of month, there has been an influx of stablecoins. This includes Gemini Dollar (GUSD), Paxos Standard (PAX), eCAD, the Universal Dollar (UPUSD), the Universal Euro (UPEUR), TrueUSD, Sparkdex.HKD, BNDES, and others.

Earlier this year, the Regulatory Sandbox in Japan, managed by the country’s Cabinet Secretariat, authorized Crypto Garage, a joint venture between Digital Garage and The Tokyo Tanshi Co., Ltd., to test yen-pegged stablecoin.