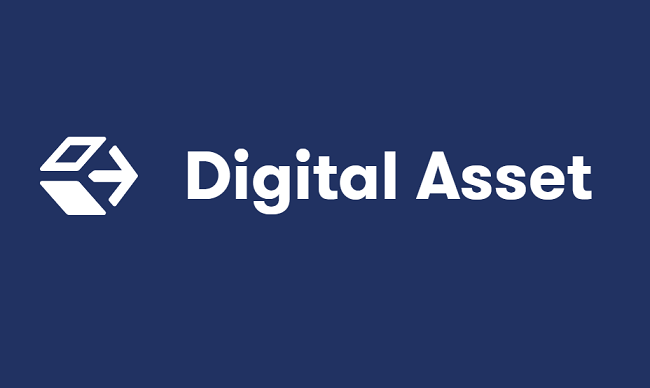 Rooz takes CEO reins from AG Gangadhar who was appointed as the acting CEO in December 2018 as Blythe Masters stepped down from the position. AG Gangadhar will continue to advise the company’s leadership team as executive chairman.

“Along with the rest of the Board, I feel very strongly that Yuval's strategic agility, business acumen, mission-driven orientation and deep belief in our people and products make him uniquely qualified to lead Digital Asset successfully into the future,” Gangadhar said. “This is a very exciting time for our company and I am encouraged by the significant progress we are making on several fronts.”

Founded in 2014, Digital Asset is a leading provider of distributed ledger technology (DLT) solutions that solve real-world business challenges. It has raised over $100 million in funding till date and is backed by a number of banking giants, tech companies, VC firms and others including Accenture, JPMorgan, Goldman Sachs, IBM, and Santander InnoVentures, among others.

Rooz was one of the first employees of the company and has served as the Chief Financial Officer (CFO) as well as the Chief Operating Officer (COO). As COO, he hired the majority of the executive leadership, established its global presence, and oversaw its acquisition of four technology startups. Rooz also helped build strategic relationships with Digital Asset’s clients and partners, such as the Australian Securities Exchange (ASX).

“It is an honor to be appointed CEO at this exciting and pivotal time for the industry and our company,” said Rooz of his new role. “I’m proud of our outstanding team and the progress we’ve made recently, especially with DAML, which will have a profound effect on how people exchange information and transfer value.”