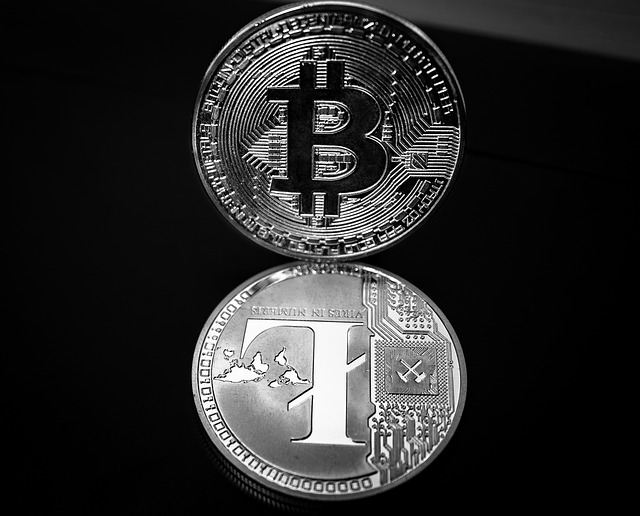 BTC/USD: Bitcoin prices suffered heavily across the board during late European session Thursday, only to be followed by the United States’ Securities and Exchange Commission’s (SEC) efforts to crack down on Initial Coin Offering (ICO) funded startups, a report from CCN confirmed. Also, participants are awaiting the SEC’s decision on the Bitcoin ETF, due on October 26. At the time of writing, BTC/USD lost 5 percent to $6,303.00, trading at a 5-week low. Meanwhile, the near-term support is seen at $6,100.00 and resistance at $6,700.00.

Market Update: According to a report from SludgeFeed, Blockstream, a leading provider of blockchain technologies, announced the launch of the Liquid Network, the first-ever Bitcoin (BTC) sidechain designed to provides fast, secure, and confidential transactions for major financial institutions, exchanges and market makers.

XRP/USD: After having witnessed a steep uptrend towards the end of September, Ripple prices are now facing a downward pressure, only to follow its counterparts in a panic sell-off amid global stock market rout. At the time of writing, XRP/USD slumped 12.25 percent to $0.40930. Meanwhile, the near-term support is seen at $0.3200 and resistance at $0.4800.

BCH/USD: Bitcoin Cash, too matched footprints with its immediate peers, falling to a 2-week low during Thursday’s late afternoon session. At the time of writing, BCH/USD suffered nearly 12.50 percent to $452.00. Meanwhile, the near-term support is seen at $433.00 and resistance at $520.00.

EOS/USD: Nothing different, the EOS, also lost ground Thursday, tracking its peers as investors engaged in a panic sell-off after days of range-bound trading. At the time of writing, EOS/USD traded 10.06 percent lower at $5.3256. Meanwhile, the near-term support is seen at $5.23 and resistance at $6.05.

LTC/USD: Litecoin, also matched its peers, keeping up the downside trading, in a widespread sell-off that shook investors’ confidence in cryptocurrency trading. At the time of writing, LTC/USD gave up 10.26 percent to trade at $52.484. Meanwhile, the near-term support is seen at $47.00 and resistance at $65.00.