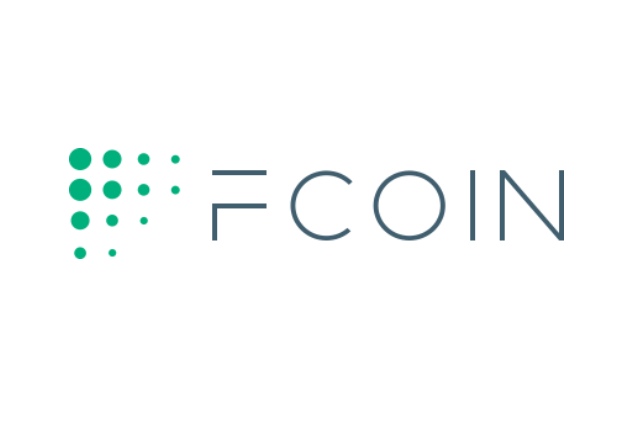 Crypto exchange FCoin, which was founded by former Huobi CTO Zhang Jian, has paused withdrawals and deposits on its platform as its capital reserve fell short of its liability – with the amount standing somewhere between 7,000 and 13,000 bitcoin ($68 million to $130 million approximately), CoinDesk reported.

Jian penned a lengthy post on Monday on its site in Chinese explaining that the exchange could no longer process the users’ withdrawal demands.

Zhang added that errors in data and poor decisions have brought them to the current position. “This is a problem that is a little too complicated to be explained in a single sentence,” he continued.

For a long time, there was an error in the FCoin system that started to give away transaction-based mining rewards to users way more than what they should have actually received. With the problem identified "too late," it had already grown too large.

However, the team still tried to tackle the situation and started to buy back FT tokens despite its downturn in hopes of increasing the buying demand for the token’s price. However, their strategy didn’t work and Zhang considered it one of the “decision errors” on their end.

Together, these errors led to a significant loss of FCoin's assets on its own balance sheet. Zhang said that he will now process withdrawal requests from users sent via email.

He further revealed that he has decided to switch track and start all over again. Zhang promised to compensate everyone for their losses and will begin long-term mail withdrawals but only after his new project is on track which may take 1 to 3 years.

Meanwhile, Hong Kong-based blockchain remittance startup Bitspark and South Korean crypto wallet Bitberry have both announced that they are officially shutting down their services. Bitspark will terminate its services on March 4 while Bitberry will only operate until Feb. 29.

I am a cryptocurrency trader and i make over 200% daily, If you are interested,i can teach you how to trade and also help you achieve your goal in life with crypto i can turn
$4500 into $35000 in less then four weeks,now that bitcoin has low prices...please note that cryptocurrency trading is bitcoin unlike binary and Forex,bitcoin is traded for altcoins also you can reach to me if you are new to bitcoin and to give you more info and guideline on how to invest smartly, this is opportunity life time knocking on your door ???? inbox me for more info....contact me on WhatsApp +1(206)-742-5358 thank you to you all and God bless you .,…………

At first, I suspected the call was illegitimate, but I was eventually worn down by the tactics used by the fraudsters. They knew some of my personal information, and one of the caller's numbers showed up as "York Regional Police" on my cell phone. Eventually, I was convinced to withdraw $17000 from my bank and take it to a convenience store in Richmond Hill, where i deposited the money into a Bitcoin ATM. The machine converted the cash to Bitcoin and transferred the funds to the caller. Have never heard of Bitcoin before receiving the call. They made me believe that it was a machine used by Revenue Canada to transfer money quickly, after few hours I began to realize what had happened contact: (ULTIMATEFUNDRECOVERY) AT GMAIL,COM
WHATSAPP:+14079061584
NO UPFRONT PAYMENT
TEXT: +14079061584

All these binary options, cryptocurrency and online investment companies are scams, I lost a total of $196k usd. Things have turned good for me, being able to recover my investments by a Recovery Pro. You can mail me if you are interested in the means I used to get my money back. Rachelmillr4 {at} gmail dot com
More
Breaking
Feb 21, 2020 (Friday)