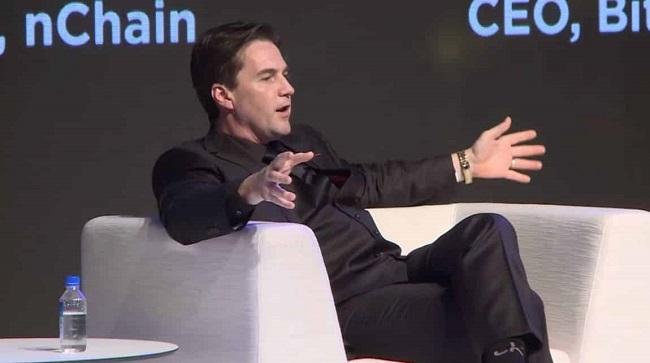 Australian entrepreneur and nChain senior researcher Craig Wright has once again claimed that he is the inventor of Bitcoin – this time in a letter to the U.S. Commodity Futures Trading Commission (CFTC).

Writing in response to the CFTC’s request for input on crypto asset mechanics and markets, Craig said:

“My name is Dr. Craig Wright and under the pseudonym of Satoshi Nakamoto I completed a project I started in 1997 that was filed with the Australian government in part under an AusIndustry project registered with the Dept. of Innovation as BlackNet.”

Reports on Craig being the person behind Satoshi Nakamoto first surfaced in 2015 with various media outlets stating that they have found strong evidence to support this. However, numerous counter reports have also made the rounds arguing that Craig has not offered any conclusive evidence to backup his claims. The topic still remains largely debated.

“The amount of misunderstanding and fallacious information that has been propagated concerning bitcoin and any derivative system based on a blockchain (such as and including Ethereum) has resulted in my choice to start to become more public,” writes Craig.

Furthermore, he goes on to make a number of arguments suggesting how Ethereum is a “poor copy of bitcoin” and cannot scale.

Calling Ethereum “a flawed concept of bitcoin,” Craig said, “The Ethereum network has already reached its computational limits. As it scales, every user needs to be replicated by every other user.”

“Bitcoin conversely can leave simple verifications on chain allowing a system that scales globally and delivering a distributed computational method.”

He also questions Ethereum’s governance model saying that it is “controlled by one central group who uses misleading statements saying that they are decentralized to cover up the fraudulent creation of a digital security.”

Crypto enthusiasts remain skeptical of Craig’s claim of being Satoshi Nakamoto with many calling him “serial fabricator” and a fraud.

Serial fabricator who claims to be inventor of Bitcoin, Craig S. Wright, now claims that Bitcoin was always pro-state and that he always worked for the prosecution, as he tries to raise money for business project and escape court action. https://t.co/sKgJ0240vl

"Craig Wright is the Bernie Madoff of Bitcoin" - @wikileaks
????

In a report dated February 14, Hacked reported the documents put forward by WikiLeaks that show “Craig Wright’s long history of forgeries and lies.”

Craig S. Wright is a proven serial forger of documents claiming that he is the inventor of Bitcoin. He has been repeatedly caught. This has been independently verified by WikiLeaks at the time of his first claim and subsequently. https://t.co/87wu2Eg7WB pic.twitter.com/v4nG018JQF