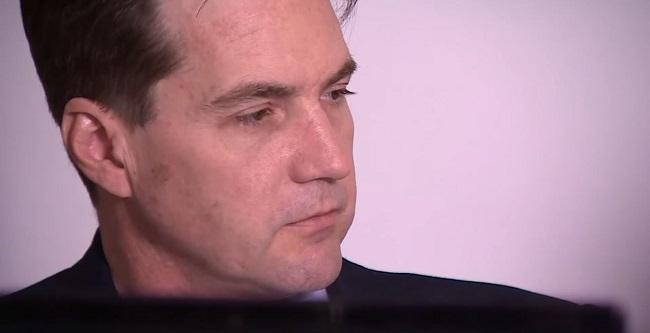 The Craig Wright saga continues as the self-proclaimed bitcoin founder reportedly provided fabricated court documents to prove a trust deed with his plaintiffs, according to a tweet by trial lawyer Stephen Palley.

Palley claimed that the exhibits filed with the District Court for the Florida Southern District on July 3 were fake as they contain multiple chronological discrepancies. In fact, it appears that the font on the document does not match with the date based on the file metadata.

Although the deed of trust between Wright and the late Dave Kleiman is supposedly dated October 23, 2012, the metadata shows that the document used copyright to 2015 Calibri, a typeface used in Microsoft Word. This suggests that the document could not come from earlier.

Font enthusiasts have pointed out the Calibri may have been around earlier than 2012. However, it should be noted that the updated versions have been coming up since; thus, the copyright has also been updated.

“I mean it makes sense that the inventor of bitcoin can time travel. Your honor,” Palley tweeted after ostensibly alleging Wright of forging documents.

In addition, the plaintiff’s legal counsel also presented two versions of the same purported message from Dave to Wright, one dated in 2011 and the other in 2014. An authentic 2011 document may prove to be in favor of Wright; but if the original is from 2014, then it would only be an added support to Palley’s claims.

This new interesting update from the Kleiman’s case follows after Wright said he is unable to comply with a federal court order that required him to provide a list of all his early bitcoin addresses.

The case’s plaintiff Ira Kleiman said that Wright stole hundreds of thousands of bitcoin worth more than $5 million by forging contracts to transfer Dave’s assets to Wright and his companies.