Columnist explains how governments give blockchain a wrong definition 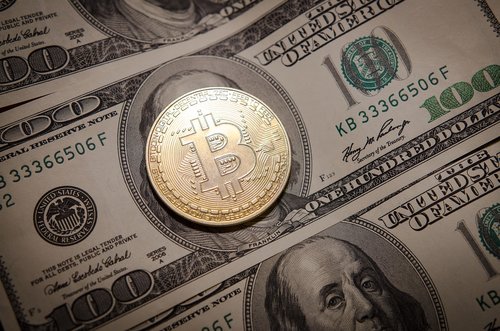 Preston Byrne, a columnist for CoinDesk’s new opinion section, explains the poor definition states give to the blockchain technology.

Byrne is a partner in Anderson Kill’s Technology, Media and Distributed Systems Group. He also offers an expert opinion on software, internet, and fintech companies. He also writes about the legal topics, not legal advice, in the crypto space in his biweekly column, “Not Legal Advice.”

Byrne added that Arizona’s definition was worse because it defined blockchain technology as a “distributed, decentralized, shared and replicated ledger, which may be public or private, permissioned or permissionless, or driven by tokenized crypto economics or tokenless…protected with cryptography, is immutable and auditable and provides an uncensored truth.”

He questioned the inclusion of “uncensored truth” in its definition which only made it confusing. Also, he stressed that not all blockchains are ledgers just as not all databases are ledgers. Byrne gave Arizona’s definition a D minus.

Meanwhile, he gave Connecticut, his home state, a solid D for its poor definition which Byrne described as “both duplicative and incorrect.” He noted that giving the wrong description makes it problematic.

“Summing up, state legislatures have proved only one thing with bills that define “blockchain” incorrectly: that they don’t understand the technology. Accordingly, they shouldn’t be writing laws that regulate it.”

Byrne suggested that if states want to promote blockchain technology, they need to be guided by those who have a technical understanding of what they are trying to enact, who comprehend the commercial issues involved in the deployment and who are knowledgable to speak about the matter.

“If the current laws on the books are any indication, the states have a lot of work to do,” he concluded.

Meanwhile, the richest men in the world including Jeff Bezos, Bill Gates, Mark Zuckerberg, and Warren Buffett have shared their thoughts about blockchain and crypto. Most of them approve blockchain technology but not cryptocurrency.