ChromaWay is trying to build its gaming catalog and has recently acquired Antler Interactive, a gaming studio that’s focusing its attention on developing mobile games. 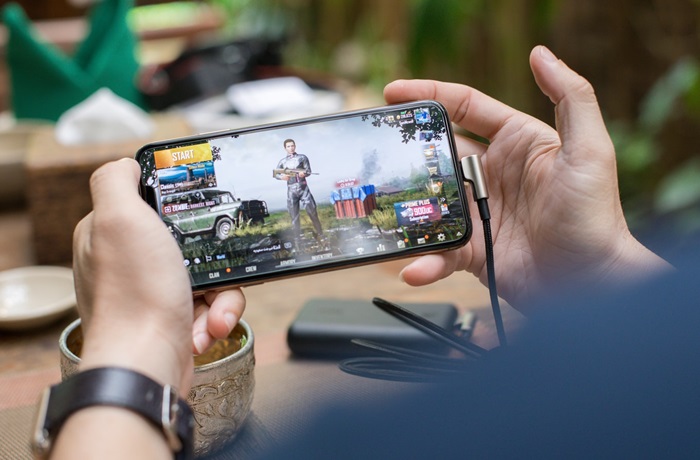 Stockholm-based blockchain startup ChromaWay has acquired a gaming company in a bid to expand its gaming catalog in the crypto sphere. The acquisition was announced on Wednesday, Dec. 4, via the company’s Twitter account.

The gaming company is Antler Interactive, formerly known as SVRVIVE Studios, which has been involved in creating VR titles before they made the transition. In its current state, the company is focusing its attention on tech and mobile games.

“We are very excited to be able to share with you that we have acquired @antler_interact! Together we will accelerate our mission of building an underlying framework for a decentralized society, starting with gaming,” ChromaWay said in the tweet.

Antler will be a separate company

ChromaWay is a company that is involved with both public and private sectors, with its business revolving around finance and real estate. However, the company aims to penetrate the lucrative gaming market that has seen tremendous growth in the past decade.

ChromaWay’s acquisition of Antler Interactive will expand the titles under its umbrella. But the company did say that Antler will be a separate company, although it will be working closely with the blockchain startup to develop more titles.

Antler’s latest game, “Krystopia: A Puzzle Journey,” is already available in the app store and has received mixed reviews from users. At the time of writing, the game has 3.6 stars, with most of the complaints stemming from bugs and technical glitches.

Blockchain proliferates in the gaming sector

Blockchain technology has been proliferating in the gaming industry in recent years and developers have been trying to push the movement to the mainstream scene. However, there are several roadblocks that are hindering this endeavor.

Speed, rising costs, and the complicated nature of the tech itself are just some of the reasons why gamers haven’t really transitioned to this new medium. But companies are making significant progress, with capitalists supporting this emerging niche.

A recent example is Blockchain Ventures that recently bought a stake in Enjin, another gaming developer that’s building its title on the back of blockchain. Details about the deal remain undisclosed but Blockchain Ventures is confident about Enjin’s promise.

“The Enjin token economic model, where Enjin Coin (ENJ) is locked within virtual in-game items and non-fungible tokens (NFTs) is something we hadn’t seen before. This facilitates both the price discovery and value recovery that have been challenging for NFTs,” Blockchain Ventures said.