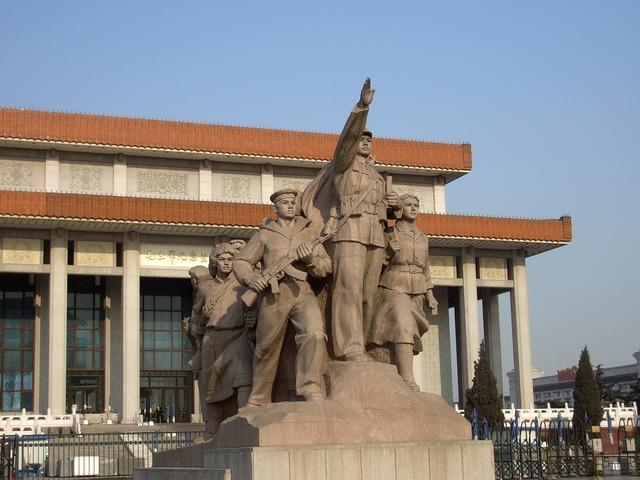 Following the endorsement of blockchain technology by Chinese President Xi Jinping, the country has been ramping up efforts to introduce the technology in multiple sectors to improve the efficiency of processes.

The military could implement the innovative tech in a number of areas, the report said. This includes personnel data management and boosting training and mission performances. The PLA could also adopt the technology to provide soldiers with earned tokens, which they can use for collecting rewards. Experts believe this could give more immediate incentives to military personnel than the previous reward systems.

By recording data on military training, professional skills and assigned missions on a blockchain, a soldier’s performance could be easily evaluated. Then, they could be rewarded with additional tokens for good performance or face a deduction of tokens in case of bad performance.

Such a token system could help facilitate objective evaluations of troops and encourage them for better performances, the report said.

An expert familiar with the administrative work in the PLA told Global Times that he expects the token would not be allowed to circulate as money and can only be used to exchange for rewards if the blockchain-based system is implemented.

Earlier this month, reports suggested that China has launched a blockchain-based identification system as part of smart city infrastructure. In a report, market intelligence firm IDC estimated the country to invest a staggering $2 billion on blockchain initiatives by 2023.