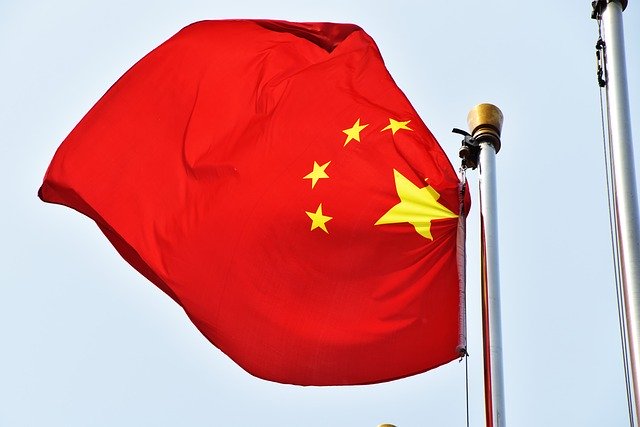 Following the recent blockchain push in China spurred by President Xi Jinping, the country’s securities regulator is suspecting “serious violations” of the "Announcement on Preventing the Financing Risk of Tokens" made in 2017.

Seven regulators including the People’s Bank of China (PBoC) banned Initial Coin Offerings (ICOs) in September 2017 and started shutting down cryptocurrency exchanges operating in the country.

It can be recalled that the Shanghai headquarters of the PBoC also noted the “signs of virtual currency hype” in announcement last month and announced that it was strengthening crypto trading prevention and control efforts.

Earlier this month, reports suggested that the CSRC was setting up a new Technology Regulatory Bureau and was planning to bring on board Yao Qian, the former head of the PBoC’s digital currency initiative, to lead the new bureau.