China will be handing out official certifications on software and hardware products that are being used to develop blockchain-based digital payments amidst Xi Jinping’s endorsement of the technology. 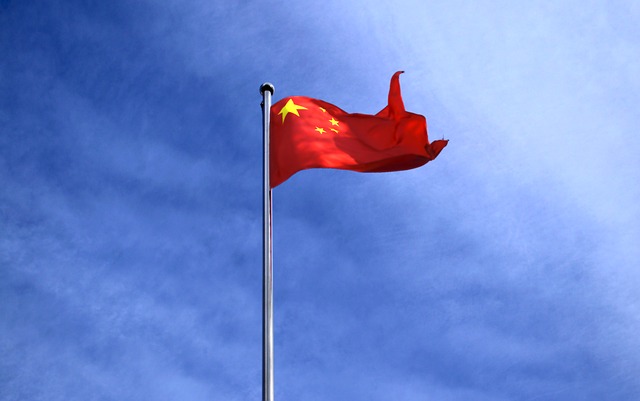 China is now going full throttle with its desire to adopt blockchain technology into multiple industries operating in the country. In a recent maneuver, China announced that it’s going to be reviewing and providing certificates to products – both software and hardware – that are heavily used for blockchain initiatives involving digital payment.

Called the Certification of Fintech Products, the system will be overseen by the People’s Bank of China to ensure that product manufacturers are following the mandated standards imposed by the country. There are 11 types of products that are currently on the list and will be given an official certification if they managed to pass the prototype examination and on-site review.

The certificate will be valid for three years, after which proper officials overseeing the matter will be conducting another series of tests to examine whether the product is in line with the current standard. The test will also be carried out randomly to further enhance its effectiveness, CoinDesk reported.

The announcement comes amidst Chinese president Xi Jinping’s call for the acceleration of development and adoption of blockchain tech in multiple sectors. The endorsement was announced on Friday causing a widespread spike in the value of multiple cryptocurrencies and renewed interest in blockchain initiatives across the globe.

This is despite the fact that Jinping’s announcement only singled out blockchain and didn’t include cryptocurrency in his statement. Regardless, the crypto market went into a frenzy and drove Bitcoin’s price from $7,300 to $9,200 as of this writing. Following the surge, China has once again reiterated its warning about the dangers of speculation in the crypto sphere, South China Morning Post reported.

“Blockchain is still in the early stages of development, and needs to be improved in terms of safety, standards, regulation and so on. The major direction is not wrong, but we must avoid a rush, and redundancy and have orderly competition,” wrote People’s Daily, the CCP’s mouthpiece.

Meanwhile, China’s State of Administration of Taxation has instructed Tencent to create a draft regarding a blockchain-based e-voice standard that is grounded on blockchain technology. The initiative is thought to be a counter to the massive underground economy in the country where hundreds of millions of dollars are moving without regulation.