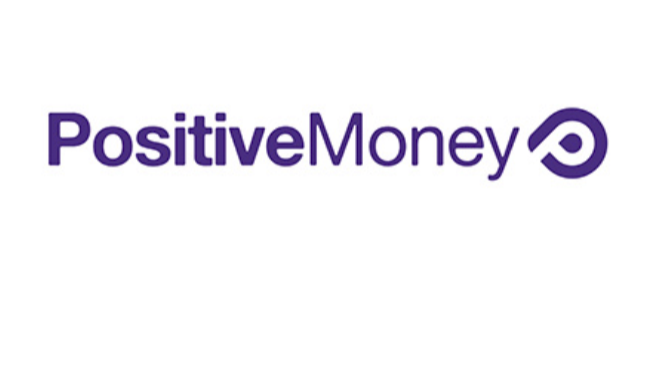 It noted how central bank digital currency (CBDC) could give policymakers more effective tools in supporting the economy especially in times of crisis to maintain financial stability.

Positive Money noted that at present, coins only make up 3% of the U.K.’s money supply. The remaining 97% exist in the form electronic bank deposits held by commercial banks.

Also, public forms of money such as cash currently function as an “anchor” that maintains trust in private bank money and the wider monetary system. However, cash usage has declined and if the trend continues, cash will only make up 9% of transactions by 2028, hence, the need for digital currency.

“Policymakers must introduce a digital version of cash as soon as possible if we are to avoid the privatisation of money itself. By providing a public means of payment, a central bank digital currency would ensure that such a fundamental part of our daily lives isn’t subject to private interests and their pursuit of profit,” economist Konstantin Bikas, wrote.

“The need for a digital form of public money is heightened in times of crisis like today, as it would open the door for new ways to support the economy. A CBDC would make it much easier to help households through the pandemic directly with ‘QE for people’ or ‘helicopter money’, and would provide a more effective means of combating the looming recession.”

The report also noted that CBDC would stop commercial banks from monopolizing digital money, so it’s also a way to discipline the banking sector.

Meanwhile, the central bank of the Netherlands, De Nederlandsche Bank (DNB), wanted to play a huge role in the digitalEuro. It published a report to become a suitable testing ground for CBDC.