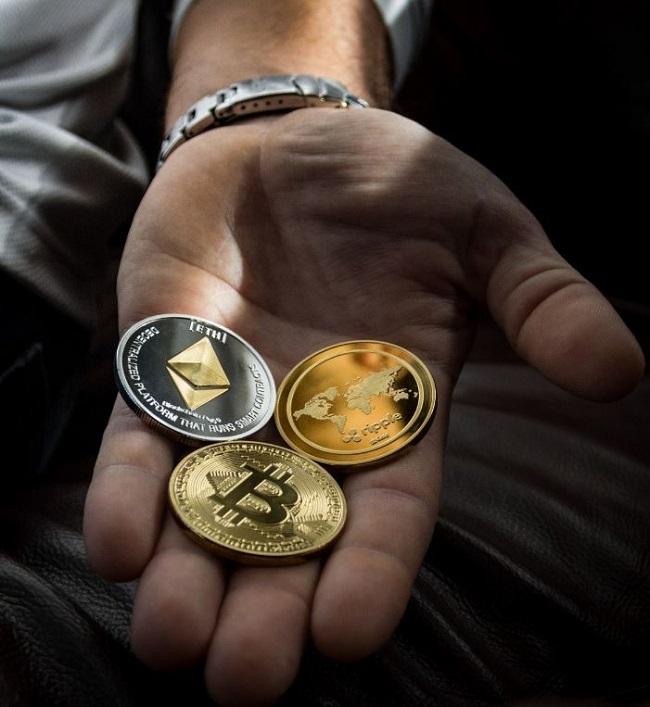 Kunal Kalra, also known as “Kumar,” “shecklemayne,” and “coinman,” was charged on Friday for allegedly operating a money-remittance business used by drug dealers operating in the dark web. His services even included an ATM kiosk for cryptocurrency.

As per an announcement from the U.S. Justice Department, Kalra pleaded guilty to four felonies, including, distributing methamphetamine, operating an unlicensed money transmitting business, laundering of monetary instruments, and failing to maintain an effective anti-money laundering program. He is expected to appear in court for the first time next month.

The press release revealed that Kalra ran a virtual currency exchange business between May 2015 and October 2017, where he exchanged U.S. dollars for bitcoin and vice versa from criminals. He charged commission despite knowing that the proceeds came from drug trafficking and only accommodated high-volume customers willing to exchange at least $5,000 per transaction. He also profited for every transaction conducted on his ATM-like kiosk.

To cover his illicit activities, he opened bank accounts using other names, including fake businesses. Customers who transacted with him were also not required to provide their identities.

The law enforcement seized an estimated $889,000 in cash from Kalra’s bank accounts and vehicles and around 54.3 bitcoin and other cryptocurrencies, worth over $500,000. Kalra could reportedly face life imprisonment as the maximum penalty.

Just recently, the White House issued two advisories addressed to financial institutions and digital private sector platforms to warn that major cryptocurrencies including bitcoin, bitcoin cash, ethereum, and monero are being used to buy fentanyl and other synthetic opioids.

The announcements were made pursuant to the Foreign Narcotics Kingpin Designation Act (Kingpin Act), following the recent link of several Chinese nationals with drug and narcotics trafficking.