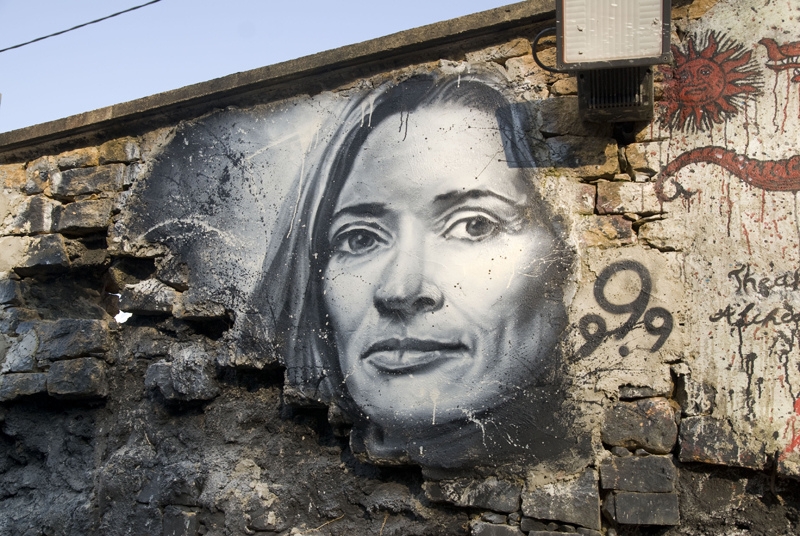 Blockchain startup Digital Asset has announced that Blythe Masters, who was serving as the CEO since 2015, is now stepping down from her role.

Founded in 2014, Digital Asset is a New York-based software company that develops distributed ledger technology solutions for the financial services industry. It has raised over $100 million in funding till date and is backed by a number of banking giants, tech companies, VC firms and others including Accenture, JPMorgan, Goldman Sachs, IBM, and Santander InnoVentures, among others.

Masters, a financial industry veteran, previously worked at JPMorgan for 27 years, where she took the helm as Managing Director at the age of 28. She is widely regarded as the pioneer of credit derivatives.

She quit JPMorgan in 2014 and joined Digital Asset in 2015. Underscoring the potential of blockchain technology, Masters said at the time (as quoted by Bloomberg):

“You should be taking this technology as seriously as you should have been taking the development of the Internet in the early 1990s.”

According to the official release, Masters has requested to step down as CEO citing personal reasons.

“We are fortunate to have a deep bench of accomplished executives on the management team and Board, including AG, who have the requisite experience to take the company to the next level. Having come to know and trust AG as an advisor and Board member, I am convinced that he brings what’s needed to guide the company through its next phase.”

Masters, however, will remain involved in the company as a board member, strategic advisor and shareholder.

AG Gangadhar, who joined Digital Asset’s Board of Directors in April, has been appointed the Board Chairman and will serve as the acting CEO until a permanent CEO is named.