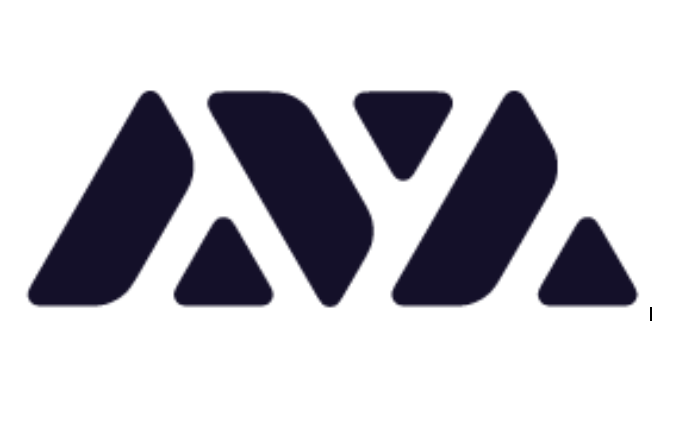 Blockchain platform AVA announced in a press release that it just launched the first of its two planned public testnets.

AVA’s first release allows participants to connect to a global network of validators and participate in high-velocity transactions with speed reaching up to thousands of transactions per second and payment finality of under two seconds.

AVA’s public testnet enables its capabilities to be tested ahead of its mainnet launch later this year. Its platform is positioned to redefine open finance by enabling decentralized finance (DeFi) applications to scale with global demand.

The testnet aims to maximize network participation to establish the platform for future adoption. According to Kevin Sekniqi, COO of AVA Labs, they are focused on creating “the most functional and scalable blockchain possible.” He added that their mission is to “address the needs of the global financial market. We make it viable to integrate DeFi into traditional finance.”

AVA is designed to be backward compatible with support for Ethereum-based DeFi applications. Migrating decentralized applications to AVA grants open finance the power to deliver its promise to a mainstream audience.

“As an open-source project, we listen intently to the invaluable input of our active global community, and are building a solution that is driven by the demands of prospective users, one which enables permissionless and permissioned blockchains to scale and connect like never before,“ said Emin Gün Sirer, CEO of AVA Labs.

“AVA has the potential to become the global issuance platform for all digital assets, and this is possible only because of its unique architectural model,” said John Wu, President of AVA Labs.

Various industries including payment, tokenization, digital identity, supply chain and Internet of Things (IoT) are interested in AVA as a flexible DLT platform that enables unique demands. The developers and enterprises across the globe can interact with AVA and start building open finance applications on public testnet.

“Since exiting stealth mode last year, the team has been focused on building the most robust and secure network possible,” Sirer added. “Our mainnet launch is expected later this year. Opening the AVA testnet to the public just one year after operation signifies our commitment to delivering on our promises in a rapid manner. We welcome anyone to get involved, test the functionalities of the platform, and scrutinize the code.”

Meanwhile, in November, AVA launched Athereum, the first proof-of-concept deployment of its subnetworks functionality. Athereum is considered a friendly fork of Ethereum, which benefits from the Avalanche consensus protocol and applications in the Ethereum ecosystem.

I am a cryptocurrency trader and i make over 200% daily, If you are interested,i can teach you how to trade and also help you achieve your goal in life with crypto i can turn
$4500 into $35000 in less then four weeks,now that bitcoin has low prices...please note that cryptocurrency trading is bitcoin unlike binary and Forex,bitcoin is traded for altcoins also you can reach to me if you are new to bitcoin and to give you more info and guideline on how to invest smartly, this is opportunity life time knocking on your door inbox me for more info....contact me on whatsapp :+12067425358 happy new year to you all ..........
More
Breaking
Feb 21, 2020 (Friday)