Bitfinex wins a motion against NYAG, can stop turning over documents in a new court order 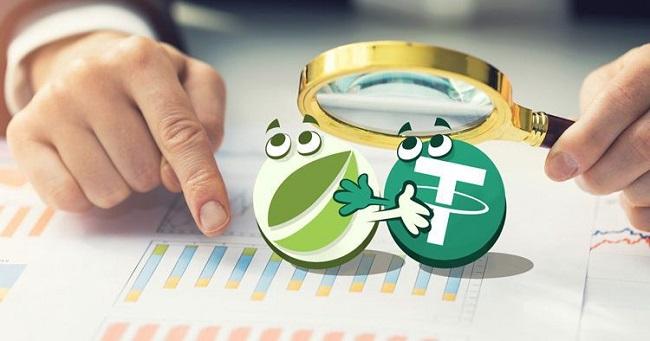 Bitfinex is no longer required to continue turning over documents to the New York Attorney General (NYAG)’s office, as per the ruling of the Appellate Division of the New York Supreme Court.

Stuart Hoegner, the general counsel of Bitfinex and Tether, told CoinDesk that “We are gratified by the panel’s decision and we look forward to addressing the substantive issues before the appellate court.”

However, the companies are not entirely off the hook yet. iFinex, their parent company, has until Nov. 4 to “perfect its appeal” or else it may be required to continue complying with the investigation.

A representative from the NYAG told CoinDesk that the “injunction that prohibits the movement of money between Tether and Bitfinex is still in place, that has not changed. We look forward to making our case in court as we seek to have Judge Cohen’s decision upheld and continue our investigation.”

The report further noted that the appeal will likely be fully brief around December, with arguments not occurring before next year.

The new decision follows after the New York State Supreme Court ruled last August that it has jurisdiction to adjudicate the case between NYAG and iFinex.

In May, Bitfinex and Tether asked the court to entirely dismiss the case and put a stay on the proceedings. They argued that the companies do not have customers in New York.