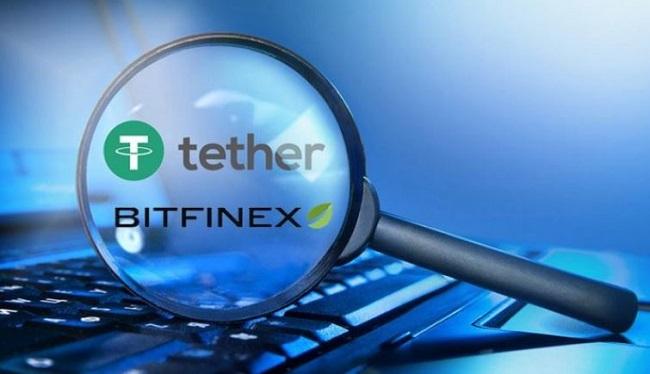 The latest court filings from the New York Attorney General’s Office (NYAG) have alleged that crypto exchange Bitfinex and stablecoin issuer Tether have carried out extensive New York dealings longer than they claimed.

According to the Memorandum of Law in Opposition and 28 exhibit pieces submitted by the NYAG to the New York Supreme Court, the companies have several ties to the state and Bitfinex continued providing its service to New York residents as late as 2019, contrary to their early claim that they have ceased operations since 2015.

“The OAG has obtained additional evidence that the Bitfinex trading platform has been available to New York-based traders as late as 2019,” the filing indicated.

In addition, the office claimed that Bitfinex still communicated with local traders about their platform activity and fund placement with Crypto Capital as late as January this year. The filing also revealed that other exchanges including Poloniex and Bittrex are in the state trade with Tether.

“Tethers are traded on the virtual currency trading platform Bittrex, which was open to New York traders until April 2019, when its operator was directed to cease operations in New York by the New York Department of Financial Services,” the filing stated.

The legal battle between the NYAG and the exchange started in April after Bitfinex was accused of unlawfully engaging with stablecoin Tether to cover up an $850 million loss and requested to comply with pre-suit document and information demands under the city’s Martin Act.

Bitfinex argued that it does not deal business with New York customers and should not be obliged to comply with the investigation of the NYAG. Bitfinex and Tether, in May, were granted a motion to modify an injunction obtained by the NYAG and given a stay of documents demands by the New York Supreme Court.

On the same month, iFinex, its owner, also filed a motion to dismiss its entire proceeding on grounds that the NYAG has no jurisdiction and enough evidence to support its accusation.

Earlier this month, Bitfinex announced that it has paid $100 million of its outstanding loan facility to Tether.