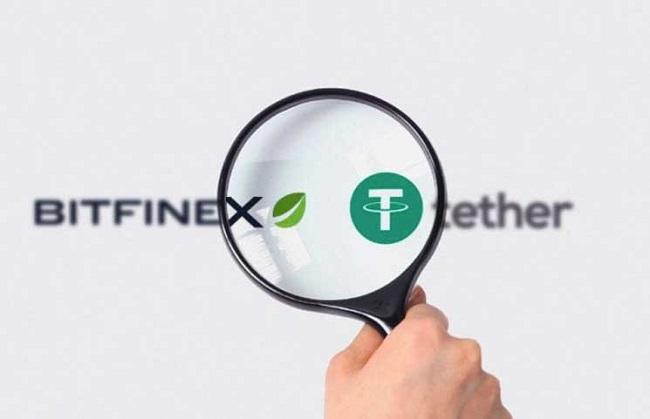 Bitfinex, Tether, and others are facing a class-action lawsuit, accusing them of cryptocurrency market manipulation, harming traders, and benefiting themselves.

The plaintiffs describe a “sophisticated scheme that coopted a disruptive innovation — cryptocurrency — and used it to defraud investors, manipulate markets, and conceal illicit proceeds.”

The complaint alleges more than $1.4 trillion in damages suffered by class members and violations of the Commodities Exchange and federal RICO statute, among other claims.

“Calculating damages at this stage is premature, but there is little doubt that the scale of harm wrought by the Defendants is unprecedented. Their liability to the putative class likely surpasses $1.4 trillion U.S. dollars,” the suit says.

The plaintiffs also claimed that Bitfinex and Tether “shared false information about USDT being backed 1:1 by U.S. dollars” and that the USDT was used to buy bitcoin to inflate the crypto market, driving the bull market in 2017–2018.

Specifically, Counts I, II, and III of the Complaint accused market manipulation, violating the Commodities Exchange Act. Count IV alleges an antitrust violation under the Sherman Act against the Tether defendants, claiming that Tether controls over 80% of the market for stablecoins not only in the U.S. but also around the world, giving it “monopoly power.”

Meanwhile, Joe Morgan, a representative of Bitfinex/Tether, told CoinDesk that the firms expected a litigation based on “an unpublished and non-peered reviewed paper falsely positing that Tether issuances are responsible for manipulating the cryptocurrency market.”

“Tether and its affiliates have never used Tether tokens or issuances to manipulate the cryptocurrency market or token pricing. All Tether tokens are fully backed by reserves and are issued pursuant to market demand, and not for the purpose of controlling the pricing of crypto assets. It is irresponsible to suggest that Tether enables illicit activity due to its efficiency, liquidity and wide-scale applicability within the cryptocurrency ecosystem,” he continued.

Meanwhile, the new lawsuit comes after the Appellate Division of the New York Supreme Court ruled that Bitfinex is no longer required to continue turning over documents to the New York Attorney General Office, related to the alleged cover-up of an $850 million loss on its trading platform.