Bitcoin’s price drops to $7,300 after Congress slams Libra during a committee hearing

Bitcoin was speculated to make another bullish run after the appearance of the golden cross pattern but the opposite occurred following congress grilled Mark Zuckerberg’s Libra initiative. 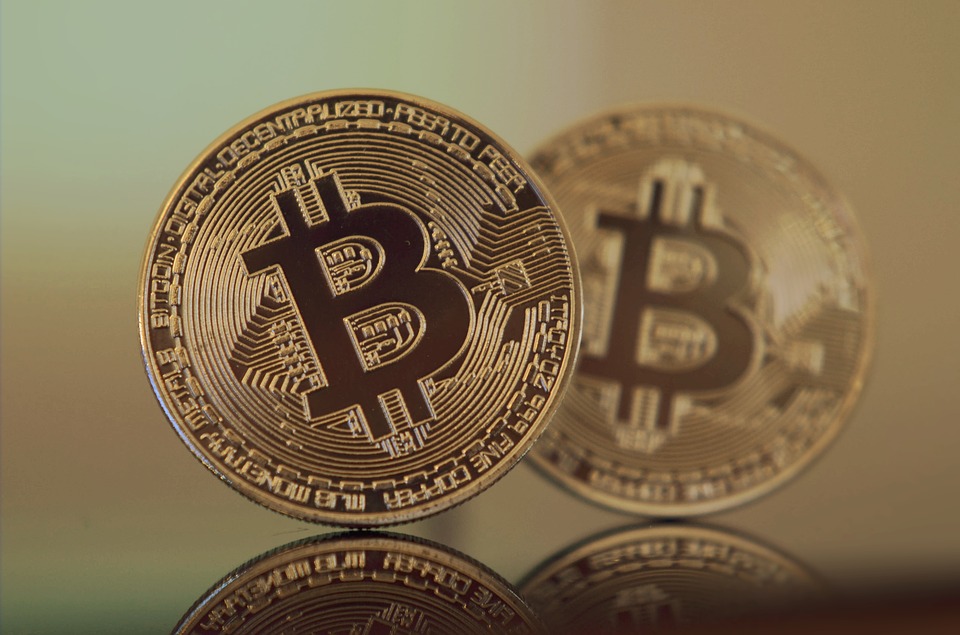 Facebook CEO Mark Zuckerberg recently got grilled by members of Congress as he attempted to convince the committee that the company's endeavor to push the Libra cryptocurrency forward is the right path. True to the statement released prior to the meeting, Zuckerberg tried to sway the committee by arguing that Libra can help the destitute who have no access to a bank account.

Needless to say, that approach failed spectacularly as Congressman Bradley Sherman turned the argument on its head and said that the only people that Libra will help are terrorists, drug dealers, and tax evaders. Following the meeting, Bitcoin’s price plummeted down from $8,000, falling through the $7,800 support levels and is currently changing hands at $7,394, Bloomberg reported.

The optimists were hoping for an upward trend just days ago after the appearance of the golden cross pattern – a signal that usually means a bullish run is imminent. But hopes have been dashed after Zuckerberg's arguments were shut down by members of the Congress.

Bitcoin’s plummeting due to the negative narrative surrounding cryptocurrencies

Although there are a lot of factors that are affecting the price of Bitcoin, crypto experts are convinced that Congress’ reaction towards Libra is a huge factor for the price drop. Among those who hold this sentiment is Amulet managing director Marouane Garcon, Forbes reported.

Meanwhile, the Tether Treasury has been reported minting 30 million worth of USDT and transferring that amount to Bitfinex. Tether has long been accused of manipulating the Bitcoin price and this recent development has sparked the narrative once again, BeInCrtypo reported.

If history repeats itself – and it certainly did in the past – Bitcoin’s price might bounce back since the cryptocurrency’s value would usually spike whenever Tether’s market capitalization increases. Crypto observers have found through data analysis that whenever Tether pumps out new USDT, it would usually push Bitcoin’s price back up a month later.

And while there is no concrete evidence linking Tether’s market capitalization to Bitcoin’s value, multiple occurrences have supported this narrative in the past. Add the fact that Tether minted out 30 million USDT amidst all this hostility towards cryptocurrencies and it’s understandable why suspicions have resurfaced once more.