Bitcoin (BTC) will continue to rise as long as companies and asset managers enter the market, says Deutsche Bank

The German bank noted that, with its trillion-dollar market cap, Bitcoin is too important to ignore. 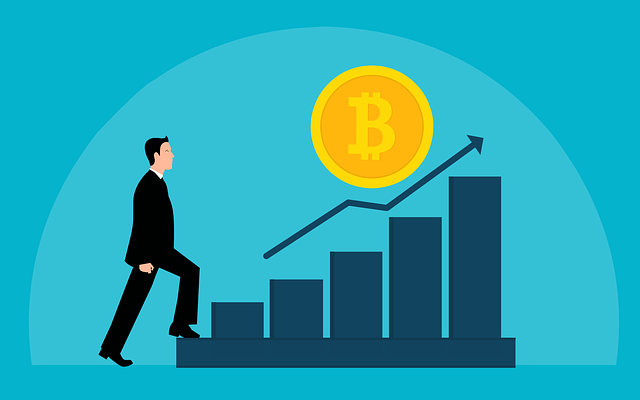 Bitcoin set a new record last week when it traded past $61,000. While the crypto’s price has retreated and is trading at $59,111 at the time of writing based on Coinmarketcap data, Deutsche Bank believes BTC will still continue to rise with the entry of more funds from companies and asset managers.

Deutsche Bank published a report on Wednesday titled “The Future of Payments: Series 2 Part III. Bitcoins: Can the Tinkerbell Effect Become a Self-Fulfilling Prophecy?” The German bank noted that with its trillion-dollar market cap, its importance is getting the attention of investors and the financial community.

“Bitcoin’s market cap of $1 trillion makes it too important to ignore,” Deutsche Bank wrote. “Big players who buy and sell bitcoins have considerable market-moving power. As long as asset managers and companies continue to enter the market, Bitcoin prices could continue to rise.”

Indeed, Bitcoin now rules supreme in the financial industry in terms of market capitalization. When it hit the new all-time high of $61,700, BTC’s value of $1.15 trillion is larger than the combined market cap of the world’s top three banks JPMorgan Chase, Bank of America, and the Industrial and Commercial Bank of China (ICBC), which has a combined market capitalization of $1.08 trillion.

Deutsche Bank noted that cryptocurrencies won’t go away but monetary authorities around the world are likely to pass crypto regulations soon. “Central banks and governments understand that cryptocurrencies are here to stay, so they are expected to start regulating crypto-assets late this year or early next year,” the report said. “They are also speeding up research on their own Central Bank Digital Currencies (CBDCs) and launching pilots.”

While some buy Bitcoin as an investment, the report also noted that the crypto is still being used as a payment option by others. “We estimate that less than 30% of transactional activity in bitcoins is related to payment for goods and services, with the rest largely used as a financial investment.” The bank revealed that 28 million BTC changed hands in 2020, which is equivalent to 15 percent of the total bitcoin in circulation.

The bank expects Bitcoin’s price to remain volatile in the short term. “The root causes of Bitcoin’s volatility include small tactical asset allocations and the entries and exits of large asset managers,” the bank explained.

Deutsche Bank also compared Bitcoin to Tesla, which was once viewed by some as a “soon-to-die fad,” according to Yahoo News. This view only changed when the company was able to deliver car models such as the Model 3 that became commercially successful. “Bitcoin, like Tesla, will have to transform potential into results to sustain its value proposition,” the bank added.