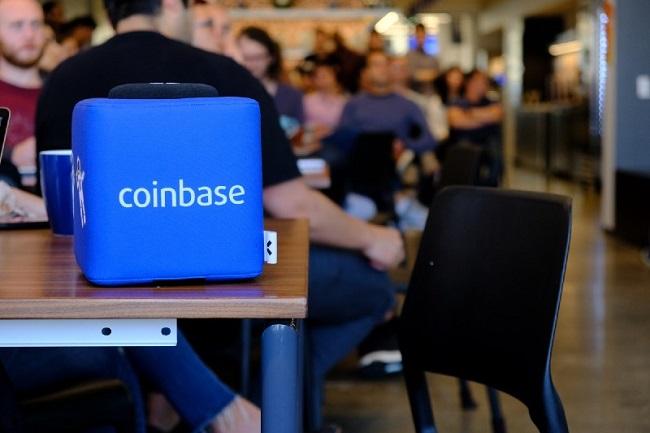 Coinbase, which received an e-money license by the U.K. Financial Conduct Authority (FCA), opened a bank account with Barclays in early 2018. The relationship allowed Coinbase to access the U.K. Faster Payments Scheme (FPS), which enabled its users to withdraw and deposit British pounds in an instant manner.

The end of the banking relationship essentially disrupted the exchange’s access to FPS, meaning slower deposits and withdrawals in GBP for U.K. customers.

As per the report, there are varying opinions as to why Barclays ended its ties with Coinbase. While some believe that the banking giant’s risk appetite has contracted, others say that the relationship as a pilot program has just run its course.

Coinbase, however, has already found a replacement in ClearBank, sources familiar with the matter told CoinDesk. This new banking relationship is expected to restore Coinbase’s access to FPS by the end of the third quarter.

Sources also said that the recent delisting of zcash from the exchange’s UK arm was “completely to do with the new bank.” ClearBank reportedly was not comfortable with indirectly supporting such a privacy-focused cryptocurrency which could be seen as an impediment to law enforcement authorities in doing their job.

I want to testify about Dark Web blank atm cards which can withdraw money from any atm machines around the world. I was very poor before and have no job. I saw so much testimony about how Dark Web hackers send them the atm blank card and use it to collect money in any atm machine and become rich.
Email : [email protected]

They also sent me the blank atm card. I have used it to get 90,000 dollars. withdraw the maximum of 5,000 USD daily. The Dark Web is giving out cards just to help the poor. Hack and take money directly from any atm machine vault with the use of an atm programmed card which runs in automatic mode.
More
Breaking
Jul 15, 2021 (Thursday)