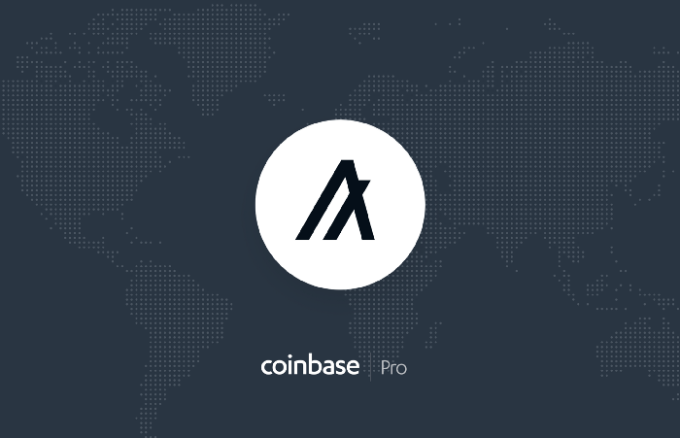 Leading cryptocurrency exchange Coinbase has announced that it is adding support for Algorand (ALGO) on its professional trading platform, Coinbase Pro.

“On Wednesday, August 14, transfer ALGO into your Coinbase Pro account ahead of trading. Support for ALGO will be available in Coinbase’s supported jurisdictions, with the exception of New York State. Additional regions may be added at a later date. Per previous launches, transfers will open during business hours, Pacific time.”

Coinbase said that it will start accepting inbound transfers of ALGO to Coinbase Pro on August 14. Once sufficient supply of ALGO is established, trading on the ALGO/USD order book will start in phases – starting with transfer-only mode and proceeding to the final stage of full trading, in which full trading services will be available, including limit, market, and stop orders.

The support for ALGO is not yet available on Coinbase.com or its consumer mobile apps.

The launch on ALGO on Coinbase Pro follows a recent announcement from Coinbase that it was considering adding support for eight new assets.

Algorand, which was launched in June 2019, raised more than $60 million in a token sale conducted on CoinList. In addition, it raised $66 million over the past year in venture capital financing from Union Square Ventures and Pillar Venture Capital, Cointelegraph reported.