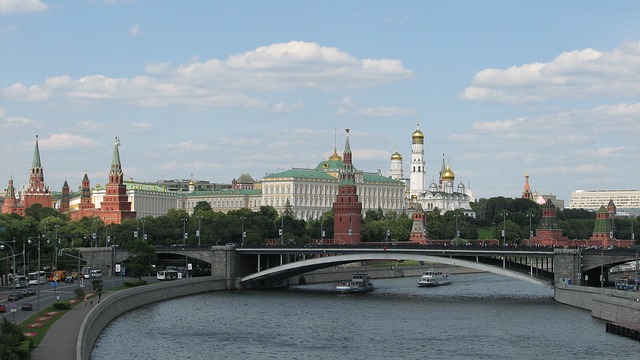 Nabiullina clarified that they are only exploring how stablecoins work and do not assume them to function as a means of payment or become an alternative to money.

“We test stablecoins in our regulatory “sandbox.” Companies come that want to issue tokens secured by some real assets. We in the “sandbox” look at how they can work, but we do not assume that they will function as a means of payment and become money surrogate," she said (via online translation).

Nabiullina further revealed that the central bank is also looking into the possibility of issuing its own digital currency. Noting similar efforts by other central banks, she said:

“…we are also at the stage of studying this topic. First of all, we need to understand what will be the advantages for our citizens, for business, for example, compared with the option when we develop fast payment systems, expand them application not only for settlements between individuals, but also between legal entities.”

It can be recalled that she had previously said that while the central bank was exploring CBDC issuance, it will not be anytime soon. Nabiullina told Interfax that a digital ruble can have serious consequences in the form of changes in the structure of the financial market.

“If, for example, individuals are allowed to keep money in accounts with the Central Bank, this could significantly change the passive base of commercial banks. In the conditions of some not very calm times, the flight of deposits and overflow of funds can begin,” said Nabiullina.

She further said that the interest in cryptocurrencies in Russia has decreased over the past two years. Nabiullina reiterated that the Bank of Russia is not in favor of private digital currencies, saying:

“You know, here is the ideology that is being brought up - in essence, the creation of a system of private money, without government intervention…We are against private money. If many digital currencies were designed as a replacement for private money, we cannot support this.”

Last month, reports suggested that the Russian Ministry of Internal Affairs was seeking to create legislation allowing authorities to force cybercriminals to give up stolen assets. The department has mandated the proposal on these lines to be completed by Dec. 2021.