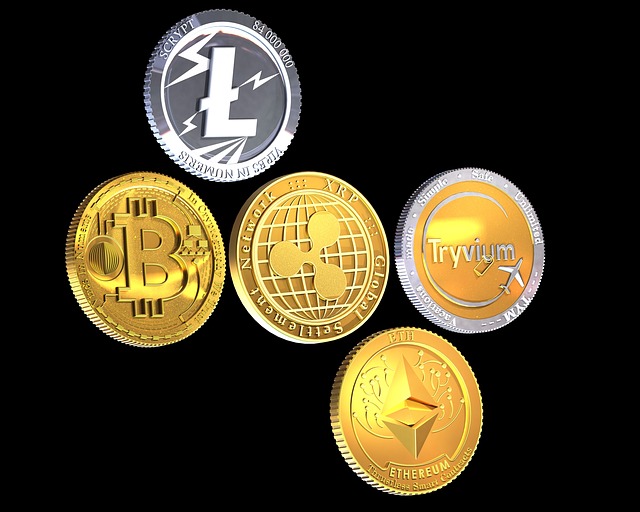 Image by CryptoTraveler from Pixabay

With almost 80 percent of ICO in 2017 reportedly being scams, a study sought to gauge how the craze might have affected crypto investors’ sentiments. The survey revealed that almost a third of the respondents felt that ICO organizers back then were not too honest in their dealings with investors.

Thirty-three percent of survey participants answered that they felt that the ICO project intentionally deceived or withheld information from them, Bitcoin.com reported. The survey, titled “US-Based ICO Retail Investor Survey,” was conducted by Xangle Research with the aim of understanding” the experiences and insights of retail investors in ICO projects.”

However, the survey also revealed that 50.5 percent of the participating crypto investors do not feel that ICO organizer deceived or withheld information from them. Meanwhile, 16.8 percent say they do not know.

Xangle says that the responses meant that there are problems surrounding the transparency of these ICO projects. “Information asymmetry leads to investor confusion about projects and the perception of being willingly deceived about the information made available,” the report noted.

The survey also touched on the responsibility of ICO organizers. One of the questions asked was if cryptocurrency investors believed that “ICO project creators should be held criminally liable” for the failed projects.

More than half of 53.9 percent of respondents said that ICO founders should be held liable. Meanwhile, 18.5 percent answered “No,” while the remaining 27.6 percent said that they don’t know.

The survey also tried to gauge crypto investors’ attitudes towards ICOs taking into account their various experiences. “Looking back now, how do you feel about your decision to invest in ICOs?” the survey asked its 600 participants, all of which are based in the U.S.

Eleven percent said that they regretted their decision to invest in ICOs and expressed reluctance to invest again. However, 55.8 percent remained optimistic and said that they would still invest but plan to do more research before doing so.

“Some investors had a good experience, felt they had enough information and would do it again,” the report concluded. “Some investors would invest again, but felt like they didn’t know enough about the project, the technology, or how the ICO worked and would want to do more research before they invested again.”