The Israeli exchange announced that it will be delisting Cardano's ADA token and the TRON Foundation's TRON for U.S. users citing regulatory concerns. 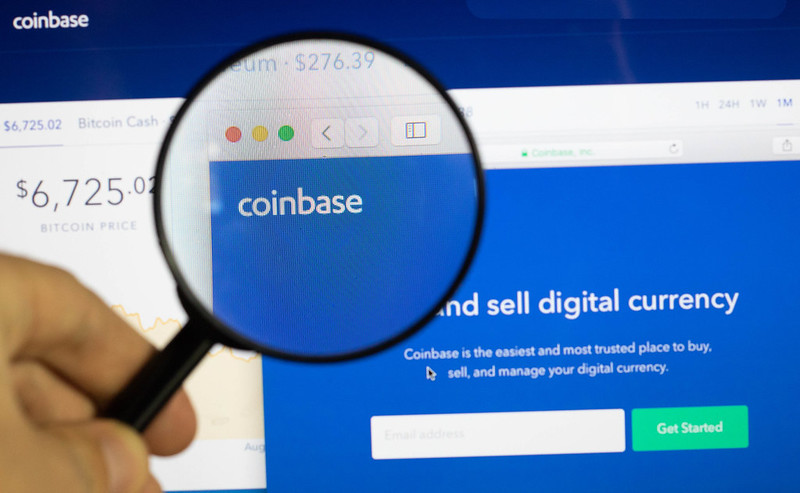 eToro will be making changes to its crypto offerings available to U.S. users next month. The Israeli exchange announced that it will be delisting Cardano's ADA token and the TRON Foundation's TRON citing regulatory concerns.

“eToro will be limiting ADA and TRX for users in the US,” the company announced in a blog post. “These US users will no longer be able to open new positions in or receive staking rewards for, Cardano (ADA) and TRON (TRX). You will still be able to close existing positions as you see fit.”

“These changes are due to business-related considerations in the evolving regulatory environment,” eToro explained.

With U.S. users no longer able to access staking options for the two cryptocurrencies, the final staking reward payout will be available on January 15, 2022, which will be paid in U.S. dollars. However, the company also clarified that it will not be forcing users to sell their existing Cardano and Tron tokens.

While U.S. users can now sell their existing ADA and TRX holdings, the company warned that there might be some restrictions in the future. “However, in Q1 of 2022 we will limit the selling of holdings as well,” eToro said. “This will not happen for at least 30 days after we offer support for redeeming your ADA and TRX coins to the eToro Money crypto wallet. We will notify you before this happens.”

I'm sure many would keep thinking how can I break into wealth???? This question and many more has always been in the front and back seat of your MIND. I believe A journey Of A Thousand Miles Begin With just A Step, Desire A Goal ,And always picture yourself Achieving it cause the future you picture is where you feature in. Also constantly ensure you INVEST your TIME, MONEY And RESOURCES . You are what you constantly DO. At this Point I will like to introduce you all To The New Wave Digital Crypto Investment of many Millionaires, I have been investing and it's time to breed many investors along , Grow And Manage Your Crypto With Millionaire Exchange, org They have the BEST INVESTMENT PLANS and in month you can actualize your DREAMS. https://www.millionaireexchange.org/

DON'T LOOK ELSE WHERE , I KNOW YOU WORK HARD TO SAVE UP AND IN FEW DAYS YOU CAN ADD UP TO WHAT YOU HAVE PLUS BONUSES. INVESTMENT IS THE NEW WAVE SECRET TO BECOME A MILLIONAIRE , I'M HERE TO INTRODUCE YOU TO INVEST your cryptocurrencies with MillionaireExchange ,org sign up ,pick a plan and invest. and if you want to recover your lost coin check there tech tech PERFECT WALLET RECOVERY DOT ? COM? WhatsApp: +1 6 7 8 3 7 9 3 6 3 1
More
Breaking
Jul 15, 2021 (Thursday)