The bank's wealth and investment management division will be offering an actively managed crypto strategy to its wealthy clients. 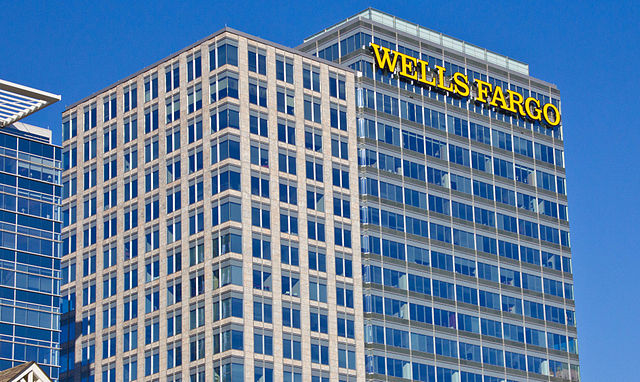 Financial institutions worldwide are now open to the idea of offering crypto services to their clientele. The latest one to join the trend is Wells Fargo as it announced plans to offer crypto funds to its rich customers.

Wells Fargo said on Wednesday that its wealth and investment management division will be offering an actively managed crypto strategy to its wealthy clients, according to Reuters. With its move, the bank becomes the latest major U.S. financial institution that has embraced digital currencies.

In its report titled “The investment rationale for cryptocurrencies,” the Wells Fargo Investment Institute (WFII) said it views digital currencies as an alternative investment. “WFII believes that crypto-currencies have gained stability and viability as assets, but the risks lead us to favor investment exposure only for qualified investors, and even then through professionally managed funds,” it said.

This was also confirmed by Wells Fargo Institute president Darrell Cronk, according to Coindesk. Cronk told Business Insider that the investment strategy has been in development for months now.

“We think the cryptocurrency space has just kind of hit an evolution and maturation of its development that allows it now to be a viable investable asset,” he said. The service is expected to be launched by mid-June and will be available to qualified investors.

In December, Wells Fargo head of real-asset strategy at Wells Fargo John LaForge said that the bank is not recommending Bitcoin (BTC) to its clients as it lacks the infrastructure to support such service. “Clients cannot hold crypto at Wells, so we don’t have an official recommendation,” he said.

At the time, LaForge already confirmed that the bank was already receiving queries from clients but was still a bit hesitant to offer the service due to regulatory uncertainties. “We get the occasional question from clients, ‘Hey, what do I do here?’ but we’re still not at that stage,” he said. “From a regulatory standpoint, there’s still a lot of vagueness just generally in this space.”