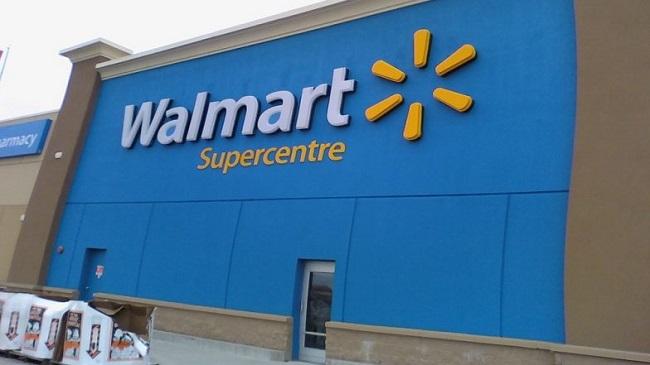 Walmart has announced that it is deploying blockchain technology to track leafy greens in the wake of a large outbreak of E. coli.

In a press release, the retail giant and its subsidiary Sam’s Club said that they have sent a letter to suppliers of fresh, leafy greens asking them to use blockchain technology to track their products right from their origin. Walmart said that it expects the suppliers to have all these systems in place by this time next year.

“Walmart is today announcing a new, blockchain-enabled Walmart Food Traceability Initiative that will increase transparency in the food system and create shared value for the entire leafy green farm to table continuum,” the letter reads.

Through blockchain technology, the information gathered by suppliers will become open and accessible and allow real-time, end-to-end traceability of the products.

Walmart noted the E.coli contamination in romaine lettuce that spread through the food industry this year. While it was advised not to eat lettuce that was grown in Yuma, Arizona, it was difficult for consumers to determine where the lettuce was grown.

“None of the bags of salad had ‘Yuma, Arizona’ on them,” Frank Yiannas, VP of Food Safety at Walmart said. “In the future, using the technology we’re requiring, a customer could potentially scan a bag of salad and know with certainty where it came from.”

The traditional paper-based ledgers make it extremely difficult to track where a product came from – a process which currently could take several days. Walmart now seeks to leverage blockchain technology to speed up identifying, researching and reacting to food safety situation.

“Over the past 18 months, Walmart has piloted new technology in collaboration with numerous suppliers and IBM and we have demonstrated that meaningful enhancements to food traceability is possible. Using the IBM Food Trust network that relies on blockchain technology, we have shown that we can reduce the amount of time it takes to track a food item from a Walmart Store back to source in seconds, as compared to days or sometimes weeks,” the letter added.

The blockchain deployment will be carried out in two phases. In the first phase, Walmart’s direct suppliers will be required to conform to one-step back traceability on the blockchain network by Jan 31, 2019. In the next phase, suppliers would be expected to work within their vertical systems or with their suppliers to enable end-to-end traceability back to farm by September 30, 2019.

“To assist you in meeting this new Walmart business requirement, we have worked closely with IBM and other food companies to create a user-friendly, low-cost, blockchain-enabled traceability solution that meets our requirements and creates shared value for the entire leafy green farm to table continuum,” it added.