WISeKey to open Blockchain Center of Excellence in Saudi Arabia 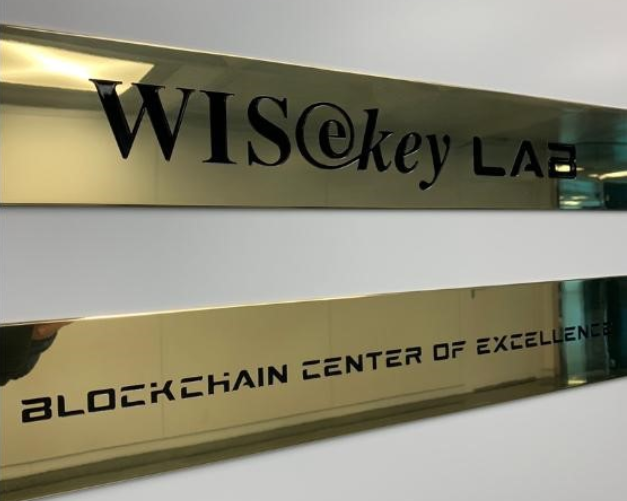 The announcement follows the setting up of Geneva Blockchain Center of Excellence in February, which was launched as part of the partnership between WISeKey and Blockchain Research Institute (BRI) formed earlier this year.

The blockchain center in Saudi Arabia will be operated by WISeKey Arabia – the joint venture between WISeKey and SAT. It will be connected to a network of Blockchain Centers of Excellence in India, Canada, China, Buenos Aires, Malaysia, Mauritius and Rwanda. Each center is expected to develop particular expertise that can be shared among all centers.

The agreement also foresees the creation of additional centers in the MEA region, including two in Saudi Arabia.

All these centers will be interconnected via 3 Hubs: Geneva, Toronto and Beijing, a Trust Triangle operating under a Common Trust Protocol, using WISeKey’s Public Key Infrastructure (PKI) hardened blockchain technology, bringing trust and security, while maintaining the core blockchain values of transparency, auditability, and traceability.

WISeKey said that through its strategic partnership with SAT, it will deploy its cybersecurity, blockchain, and IoT market in Saudi Arabia and in other high growth economies in the Middle East. This, in turn, will enable it to expand its presence and offerings to local organizations.

"The joint venture will deliver an end-to-end solution to the Juffali ecosystem of companies across the country. I am very much looking forward to collaborating with Khaled Juffali, the Chairman of E.A. Juffali & Brothers, and I am confident that we will continue to experience significant technological accomplishments in the region,” Carlos Moreira, Founder and CEO of WISeKey International Holding, said.

WISeKey and SAT are currently developing a Root of Trust (RoT) and a PKI in the Kingdom of Saudi Arabia, including a globally trusted Certification Authority within a security strategy framework. PKI provides the necessary security (encrypted and digital signatures) for electronic transactions.